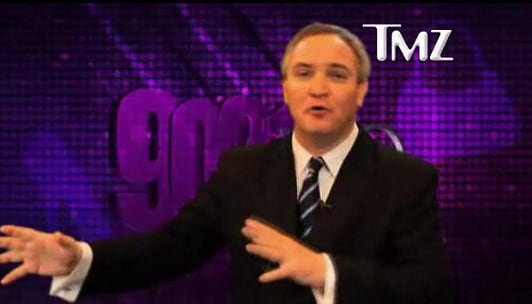 According to TMZ, Tareq Salahi is selling as much of Michaele's stuff as he can through website 9021Go.com.

Among the things being sold off are his wedding ring, some of their "priceless art," and the 50 bathrobes she stole from hotels. According to Tareq/TMZ, she would call the hotel and say a robe was missing, so that they wouldn't get charged to replace it. The proceeds are going to be donated to "charity," but we are not sure which one.

Tareq must have really brushed up on his auction skills when everything at Oasis was sold a couple weekends ago.

The net value of the items being auctioned is around $3.3 million Salahi dollars, which is about $67 in real dollars.

...While all of this was going on, Neal Schon wished Michaele Salahi a happy 46th birthday on stage at one of their concerts: