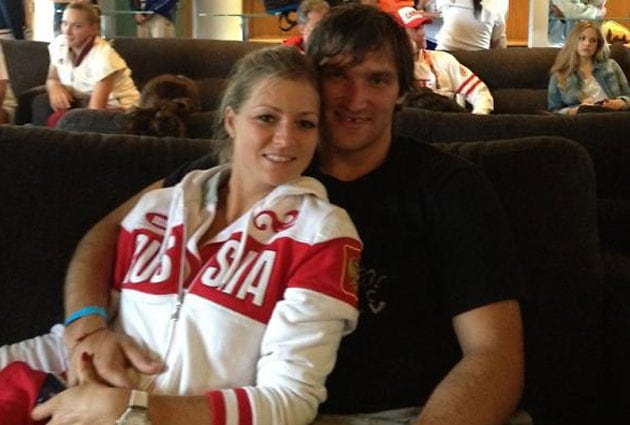 We are already obsessed with Maria Kirilenko, the adorable Russian tennis playing girlfriend of Alex Ovechkin, 27, star of our hockey team and currently ranked best player in the NHL.

Ovi, also Russian, announced the engagement this morning via twitter:

Just how good is she at tennis? The 25-year-old snagged a bronze medal for Russia in London, for starters. Her year-end WTA ranking of No. 14 is just two points lower than her career high rank of 12 in August.

One of their best hobbies is supporting each other. It really does not get cuter than this.

Congrats "Marovie!" Come back to Washington and play for us in 2013! 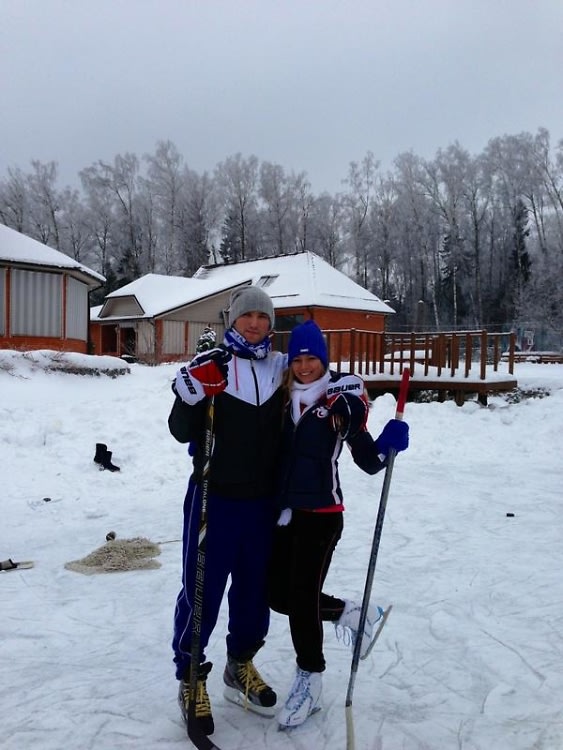 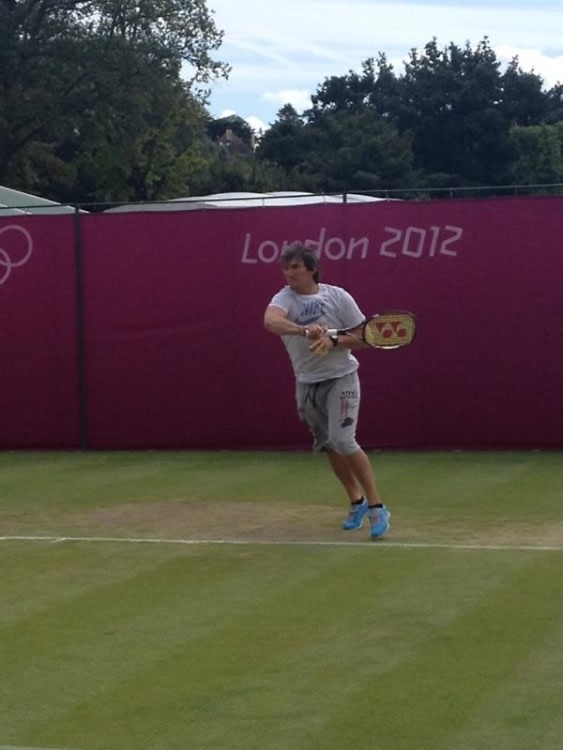 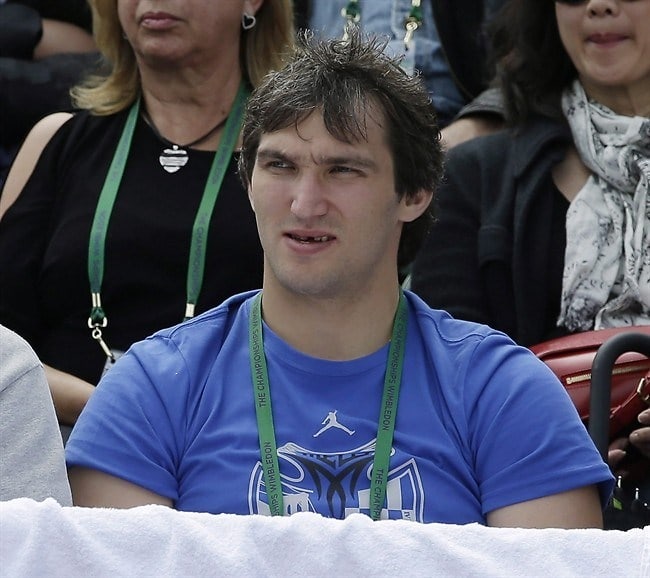 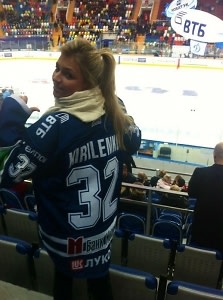