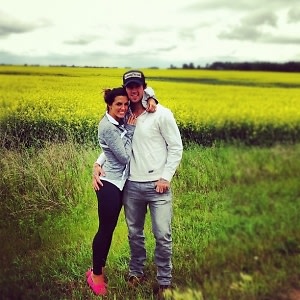 It's Facebook official! Capitals defenseman Mike Green, 27, is engaged to his girlfriend of roughly two years, Courtney Parrie. She's an artist and an alumnus of George Mason, and has accompanied him on several Capitals outings and fundraisers. One glance of her Facebook makes it clear that her favorite photography subjects are Mike's tattooed muscles. We love it.

It's not the only big change in the hockey player's life. Recently, the Post announced his Rosslyn bachelor pad is for sale, and that he has already moved out and into a house. 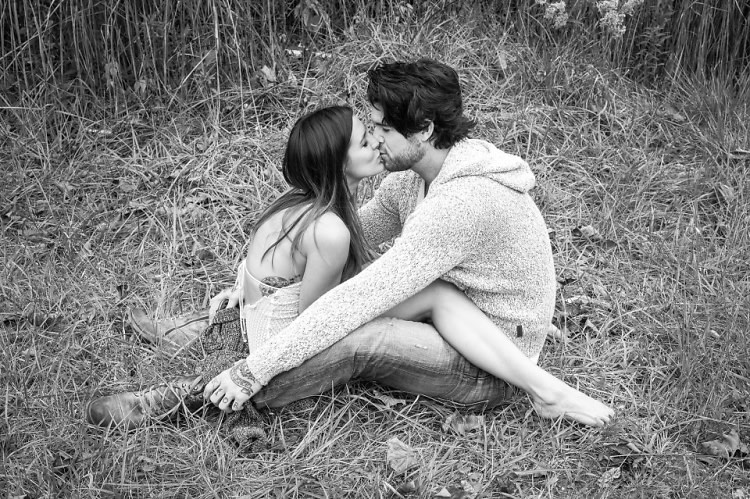