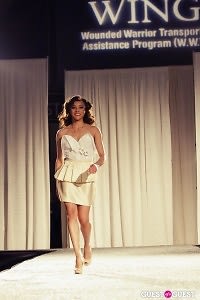 On July 11, DC native and Miss DC 2011 Ashley Boalch announced to the world that she is officially off the market! Posted on her Facebook page, Ms. Boalch showed off her engagement ring given to her by fiancé Michael Darby, a developer who is the co-founder of Monument Realty. According to the Washington Post, Darby proposed when they were on a helicopter ride in New York City over the Hudson river. They had broken up for a few months due to her commitments to Miss America but continued to love each other as she accepted the proposal. According to Reliable Source:

This will be the first marriage for Boalch and the second for Darby, who already has two children.

Judging from her engagement ring picture and Darby's relationship status on Facebook (he proudly changed it to "engaged"), she indeed got an amazing sparkler and they are both very excited. 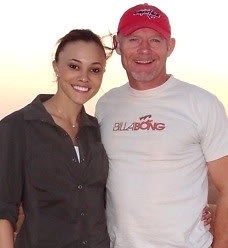 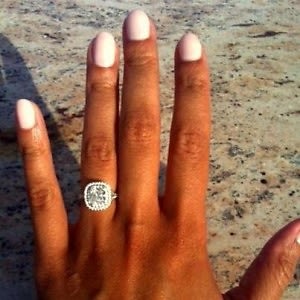