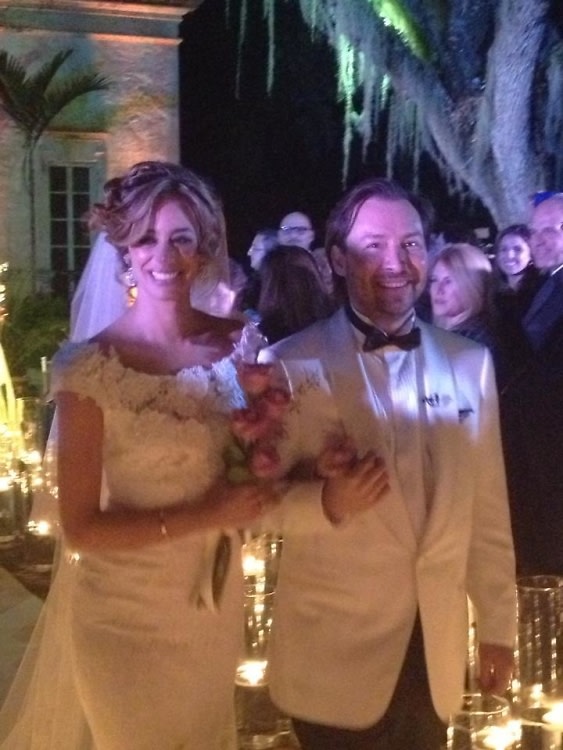 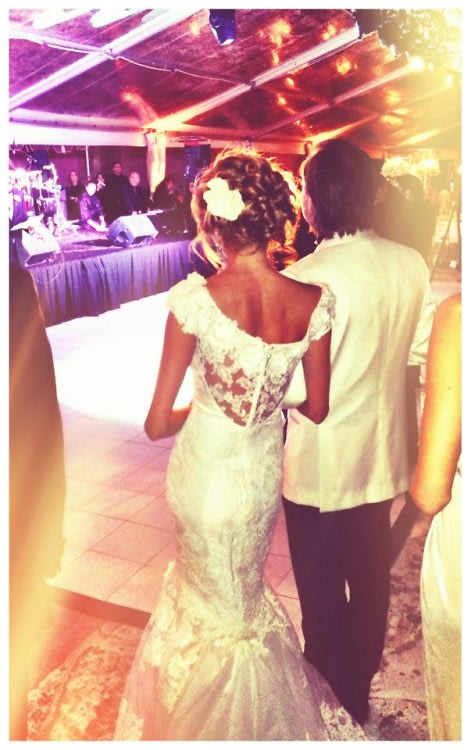 Over the weekend, Erika Gutierrez, 29, married Rodrigo Garcia, 41, at the historic Vizcaya Museum and Gardens in Miami. About 150 guests watched the bride walk down the aisle in a stunning Marchesa gown.

Her sister Karina was the maid of honor, and his brother was the best man.

Both newlyweds come from royal Washington families. Rodrigo's mother, Marlena, was married to Canadian entrepreneur and former Washington Redskins owner Jack Kent Cooke until he passed away in 1997. Erika's father, Carlos Gutierrez, was the CEO of Kellogg's in the 90's, then was the U.S. Secretary of Commerce during the second Bush Administration.

The couple dazzles in their own right without their parents' help. Erika is one of the top PR executives in Washington, representing clients like Lincoln, Hudson, Opera and SAX through her company EPG PR. Rodrigo traded his partnership at the exclusive L2 Lounge to own and operate Serendipity 3, home of the $1,000 sundae, in the heart of Georgetown.