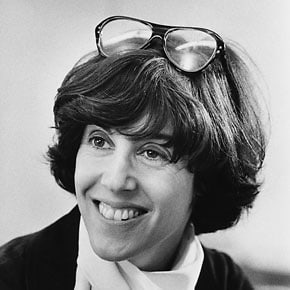 In a New York Magazine obituary for the author, playwright, director, journalist, and blogger, Nora Ephron, who passed away last night in New York at age 71, Noreen Malone wrote:

"I'm not used to having my heart broken by Nora Ephron."

She's not alone. In what seems like a never ending stream of tweets, everyone from Judy Blume to Arianna Huffington to Jonah Hill has been taking toTwitter to remember the life  and legacy of one of the most candid, humorous, and sharp voices of the century.

Take a look at some of the obituaries written for Ephron, and read just a few of the thousands of tweets below: [Photo via]

Writer and Filmmaker With a Genius for Humor [NYTimes] 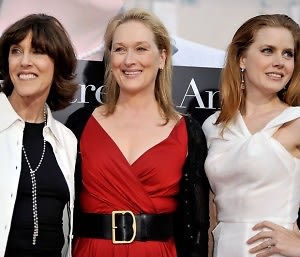 -Sohpie Dahl [@sophiedahl] tweeted: "Reading is everything. Reading makes me feel like I've accomplished something, learned something, become a better person."Nora Ephron

-Arianna Huffington [@ariannahuff] tweeted: Nora Ephron: "Try to have as many waffles as you can b/c you know you’re going to miss them. Apropos of which, I did make waffles yesterday"

-Steve Martin [@SteveMartinToGo] tweeted: She was the one you wanted to read, to listen to, to be in the company of. Nora Ephron. Incomparable wit; delightful friend. Sadness reigns

-Rachel Dratch [@TheRealDratch] tweeted: Sad to hear of the loss of Nora Ephron - an inspiration to comedians, writers and moviegoers. so...pretty much everyone. 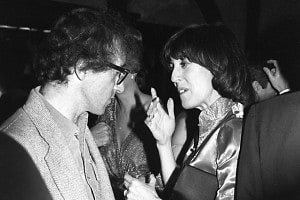 -David Schneider [@davidschneider] tweeted: RIP Nora Ephron. All comedy writers are just ladies staring in awe at her talent from a nearby table, saying "I'll have what she's having"

-Judy Blume [@judyblume] tweeted: Nora Ephron. How could you die? You were the smartest, funniest, most talented person ever and I wanted to be your friend. Too sad. 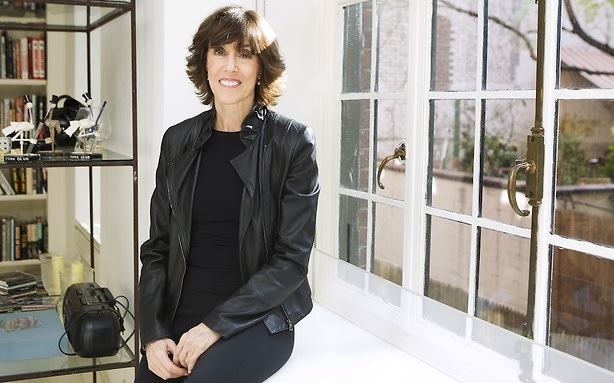