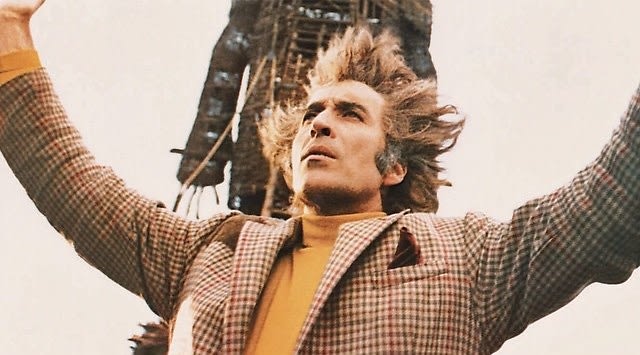 Sir Christopher Lee, the distinguished British actor whose extensive television and film career spanned 69 years, died today at 93 years old. To remember the great impact he has had on the entertainment industry, we recall some of his best roles, including playing Dracula nine times, winning the hearts of Lord of the Rings lovers as Saruman, and even standing out in the oft-despised Star Wars prequels as Count Dooku. Click through to recall some of Sir Christopher's most memorable moments.