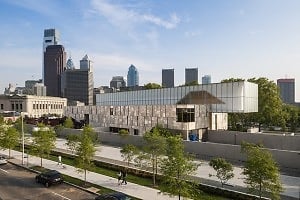 Alfred Barnes originally established The Barnes Foundation in 1922 as a means of housing his growing stock of American and European art. He spent years meticulously arranging it in a mansion in Lower Merion, PA, and by the time of his death, he had amassed one of the world's premier collections of Impressionist and Modernist masters, including dozens of works by Renoir, Cézanne and Matisse.

The controversy? As a stipulation of his will, the art was required to remain in perpetuum in this rural mansion, and left exactly as he had arranged it.

Over time, a rift formed in the art world about this caveat. One side felt that these artistic masterpieces, estimated at $25 billion, were trapped in the suburbs (and far from potential revenue). Others adhered to the wishes of the Foundation's forefather, and felt that a move would be detrimental to the collection. 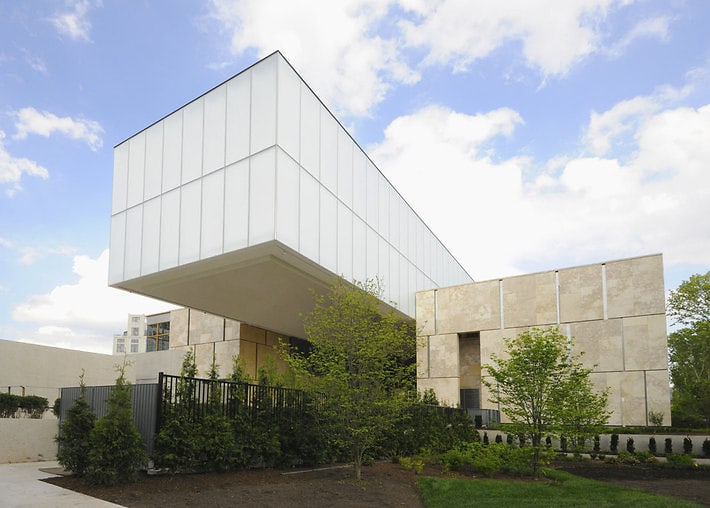 Paint was splattered. A anti-move documentary, entitled The Art of the Steal, was made. But after years of legal battle and navigating red tape, Barnes is reopening in Philadelphia, a move that will exponentially increase traffic to these artistic treasures.

But at what cost? Is anything lost in translation? Will the Barnes Foundation, which was once nestled on twelve acres of serene countryside, turn into a Barnes & Noble when placed near city streets?

The critics are divided. The New York Times' review states: "A Museum, Reborn, Remains True to Its Old Self, Only Better." While the Los Angeles Times counters: "Barnes Foundation museum a bland shadow of once great self."

The pictures look pretty good to us! But judge for yourself at the reopening this weekend. A car, conveniently, is no longer required. 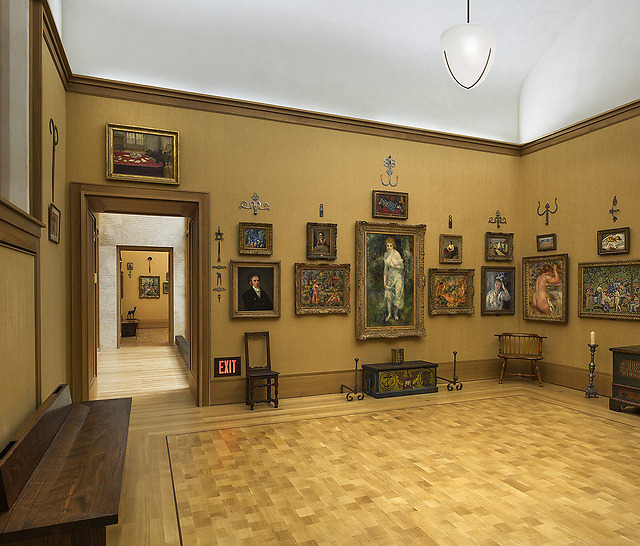 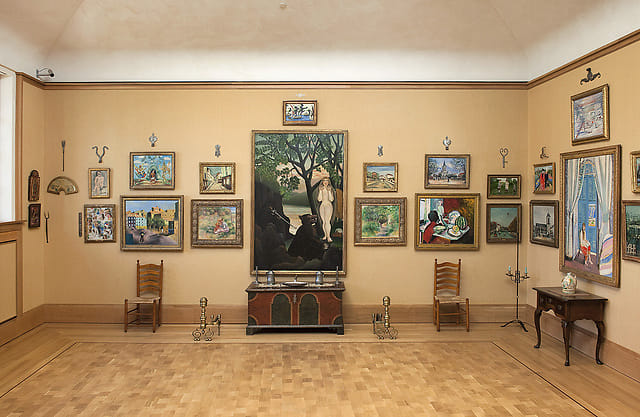