While the eye of the art world may be on Frieze New York, there are a number of other openings and events occurring around the world. From the historic auction of Munch's "The Scream" to the unveiling of da Vinci's final painting in Paris, here's some highlights of the world's art scene. 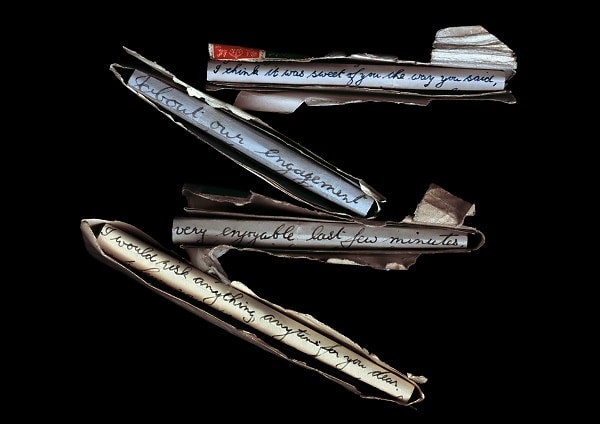 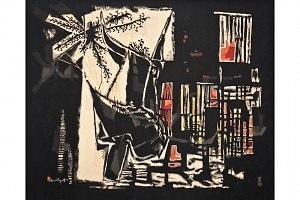 “But I knew I wouldn’t want to be in fashion my entire life,” he went on. “I’m hungry now for having the most time I can have for my creativity and less time for managing fame and success." [NY Times]

5. London - Chinese Art Heist.  A 28-year-old man and 15-year-old boy were arrested for theft of Chinese art, estimated at over £18 million, from the Fitzwilliam Museum. [BBC]

6. Paris - The Da Vinci Code. Leonardo da Vinci's final painting, "La Sainte Anne," has been restored, and is now on view at the Louvre. March 29 - June 25 at the Louvre. 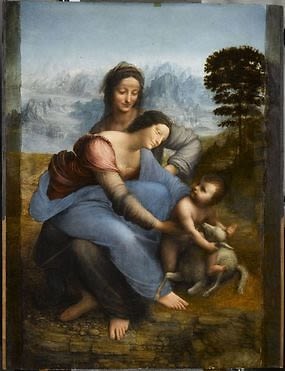 7. Brussels - Stanley Kubrick Photographer. In the years following World War II, filmmaker Stanley Kubrick also turned to photography to capture life in postwar America. 130 photographs are on display. Through June 1 at the Royal Museum of Fine Arts of Belgium. 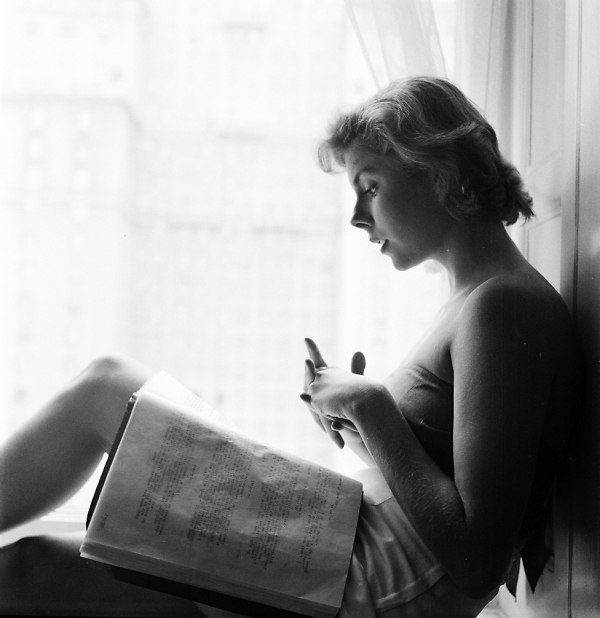 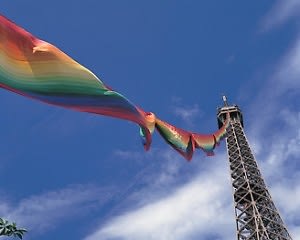