Exactitudes is a photographic series that documents the many identities and subcultures from the past 15 years. A contraction between "exact" and "attitude," the term Exactitude was generated byphotographer Ari Versluis and profiler, Ellie Uyttenbroek.

The photographs place the subjects in a frame of 12 boxes, each holding the same stance and adhering to a similar dress code. The results were immediate, finding a cultural anthropological record of people assimilating to different identities and subcultures.

The project revealed a series of apparent contradictions, comparing things like a studio setting to street style and more importantly, individuality and conformity. This 15 year-long project is an extensive commentary that questions cultural origins and the forever debated definition of what it means to be "unique."

Check out some of the Exactitudes below! Which identity are you?

Click HERE for more info and to see more photos! 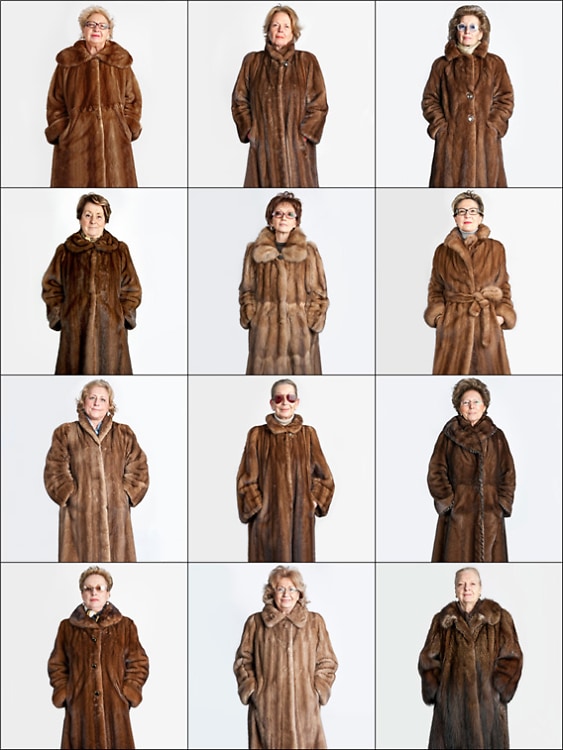 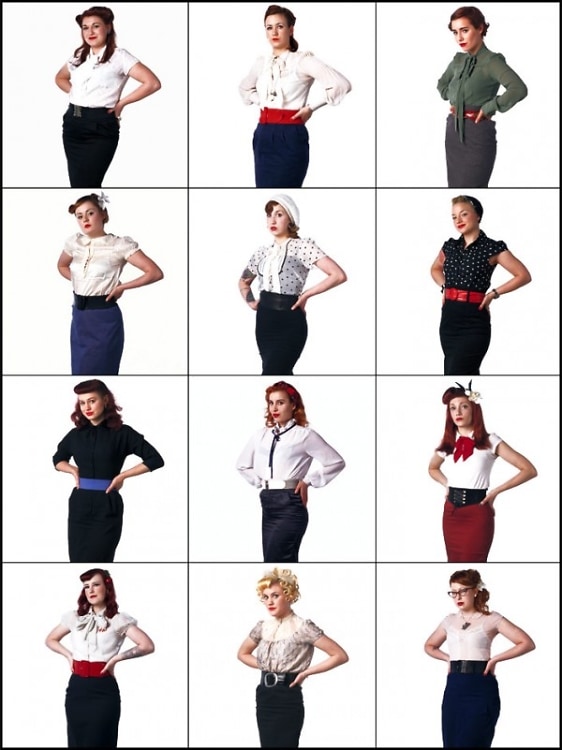 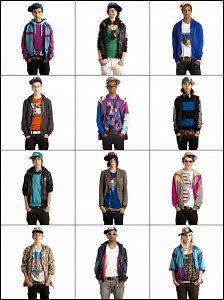 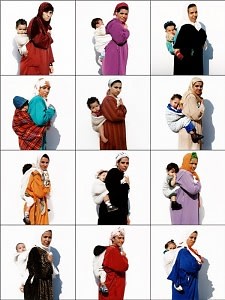 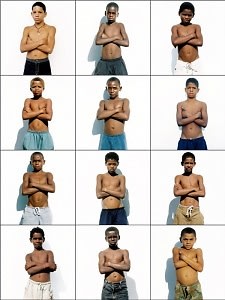