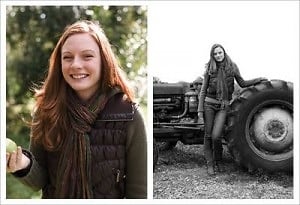 Nicole Sommer is a young artist from Brooklyn, NY. As a professional photographer, she spends most of her days shooting fine art in her studio, however she is one of a few artists in the Manhattan area to use a new technique that is sweeping the photography world... it's called iPhoneography.

Basically, iPhoneography means shooting fine art pieces and professional work with an iPhone or iPod camera. Nicole describes her work as "basically what I see on a daily basis, it's my life in slices of moments that I try to apply some order to.  It's a vision of my perception of the world."

She began photography in high school as "a way to leave school during school". What started out as a hobby to get out of class slowly transformed into a passion.  She is currently working on an iPhoneography project in which she take photos of seemingly normal things that catch her eye, and gives people a new way to see "common" objects or scenes. 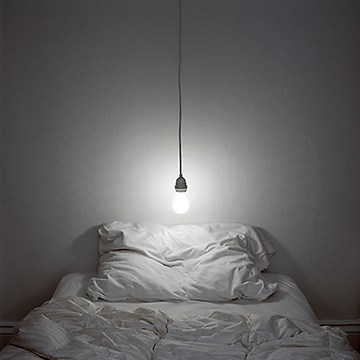 "I started my project (the iPhoneography) because I was kind of in a difficult time in my life, it was a transition period, I was working a lot and I had just moved into my own place. I was transitioning friends,transitioning homes, and  transitioning work. It just kind of naturally started, because it helped me escape from where I was. It was a personal project that allowed me to express myself and my feelings, but in a way that wasn't so straightforward.  It was more of an escape than anything else."

When asked about the relationship between technology and art, and how significant it was to her work, Sommer said

"You know, when I first started I was a traditionalist. I was into film, and print making, and silver prints, and dark rooms. I was very against technology. But I have come to learn that there's a place for everything. If you hold on to what used to be or what is fading away, and don't grab on to the future, it will leave you behind and you're not going to evolve as an artist. You have to evolve in a certain way, there will always be nostalgia, but there's got to be a place for everything."  She said that her realization of a need to evolve and let go of the past in her work helped change her mentality on moving forward in her life. 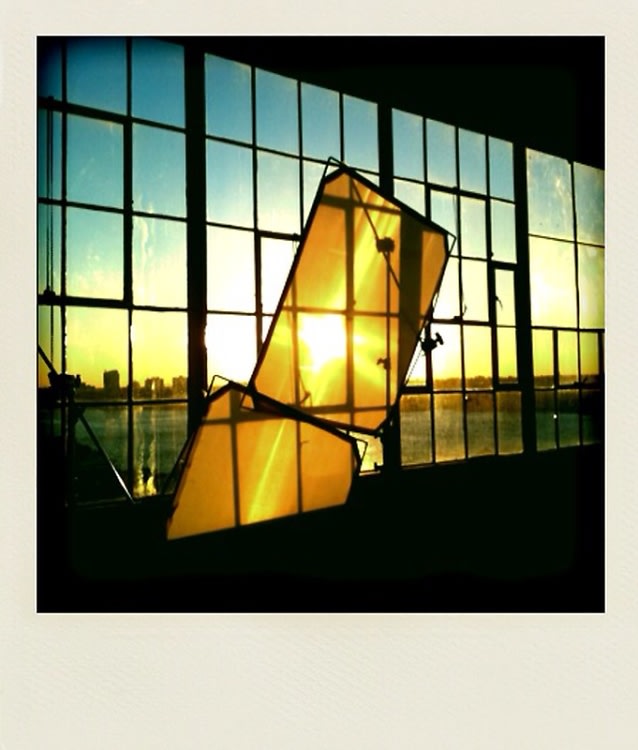 Shooting professionally in a studio is completely different than taking pictures with what is essentially a camera-phone. Nicole explains the difference between her studio work and her iPhoneography.

"My studio work is much more finessed.  It's very thought-out and perfected. This project allowed me to break out of that shell of perfectionism, and it allowed me to shoot more freely. It's definitely a Dr. Jekyll/Mr. Hyde sort of thing. There's the studio, which is this perfected, planned out, to-the-T shot, and shooting with my phone allows me to have more fun with it, not be so controlled."

She says the two styles have to coincide, and she couldn't pick a favorite if she tried, but either way, her work is extremely impressive (especially when you consider she uses her iPhone as a camera).  iPhoneography is slowly emerging as the future of photography, and although, as Sommer said, there will always be a place for Polaroids and film, technology is the way of the world in the 21st century, and she certainly seems to have the right idea. 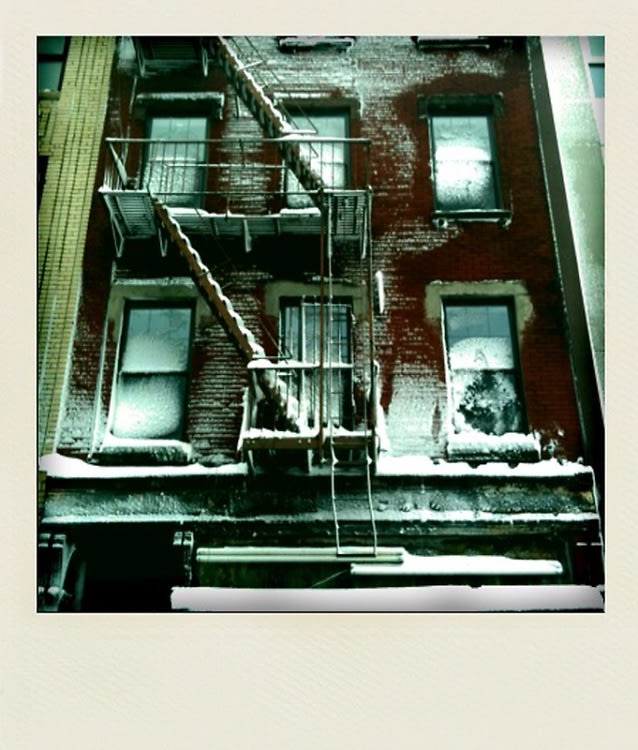 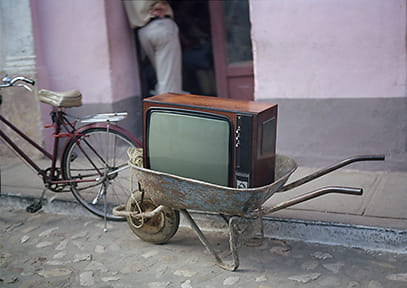