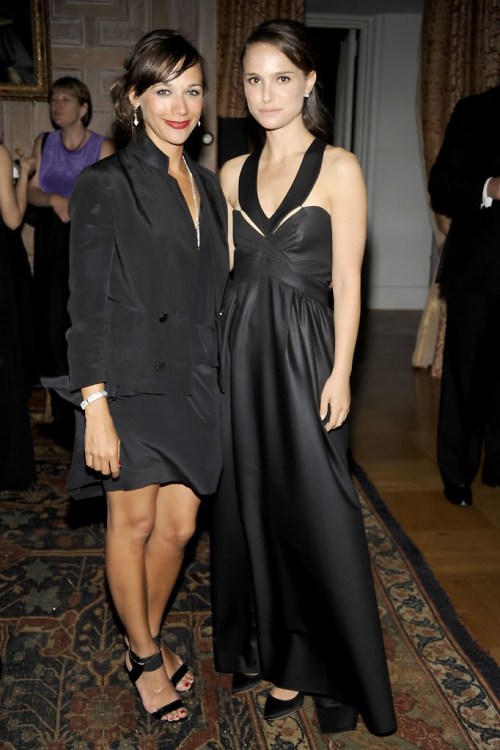 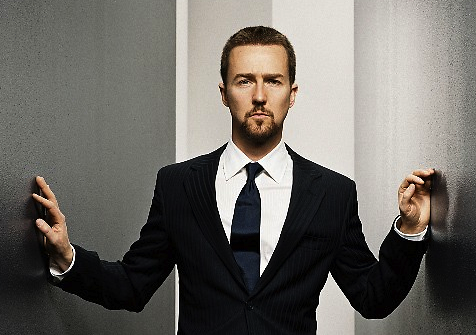 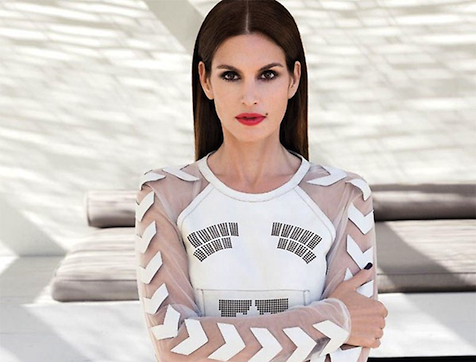 The words "smart" and "celebrity" aren't often associated, especially in a popular culture littered with shameless reality stars and partying pop singers. Little did you know that hidden amongst the crowded red carpets are some serious brainiacs. From the sitcom star with a Ph.D. in neuroscience to an Oscar winner with an astounding IQ of 140, we've got 8 celebs that are much smarter than you realized.