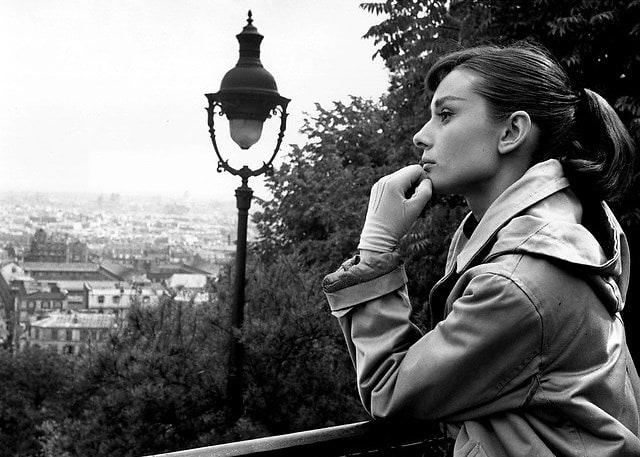 From her iconic role as Holly Golightly in Breakfast at Tiffany's to her signature baby bangs, Givenchy LBD, and fashion sense (she won her spot in the International Best Dressed List Hall of Fame in 1961), Audrey Hepburn is remembered as one of the most influential actresses of the late 20th century. Yet, Audrey also found ways to give back to the community. As a Goodwill Ambassador of UNICEF, Audrey had an inspiring view of life that came out in her acting and her daily persona. Click through for her top 10 inspiring quotes and see why UNICEF's Audrey Hepburn Society bears her name today.