Rushing towards Thanksgiving, and your celebrities are liberally spread across the globe. So where are Britney Spears, Mark Wahlberg, Brad Pitt and Angelina Jolie starting off their week?-

Britney Spears is showing her boys around Australia, and she appears to be sporting a sparkling new ring on her left ring finger... Mark Wahlberg and Will Ferrell are cavorting in Las Vegas, primarily on the set of their new film "The Other Guys", but Mark seems to be enjoying the extras. Madonna is in Rio, touring the shantytowns and visiting island beaches. Italy welcomed Dustin Hoffman, who is filming a commercial there this week. Brad Pitt and Angelina Jolie left the brood at home to join MOCA's 30th anniversary gala in Los Angeles. However, the real celebrity hotspot of the week was LAX. The Los Angeles airport was flooded with celebs swooping in and out, in various states of comfortable dress. Particularly notable were Will Ferrell and Viggo Mortenson who clearly love their primary colors. 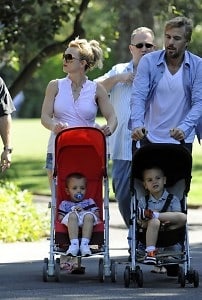 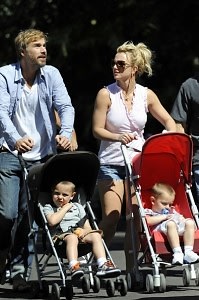 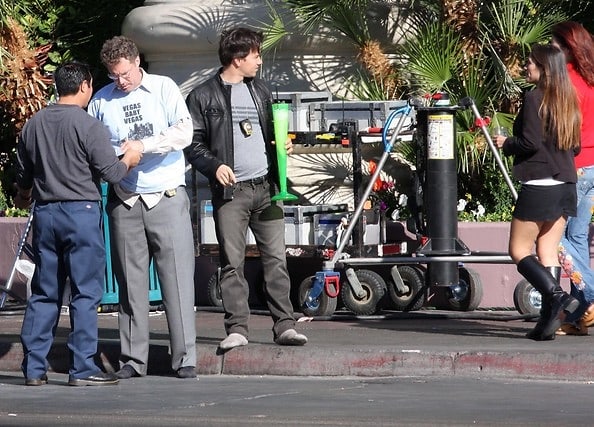 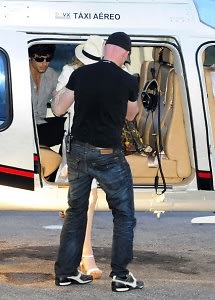 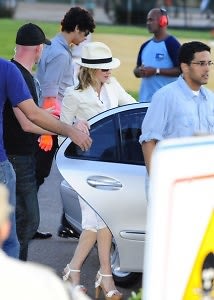 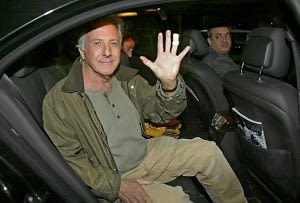 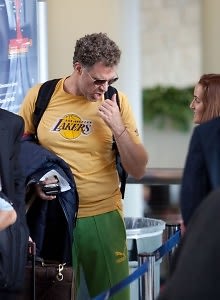 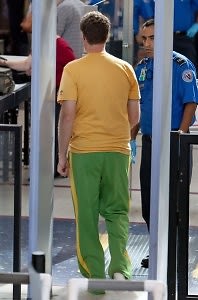 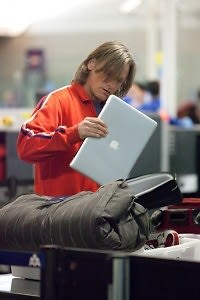 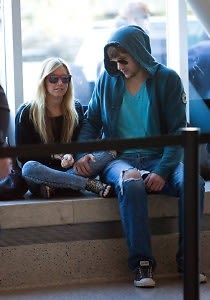 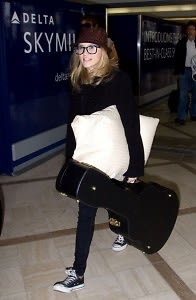 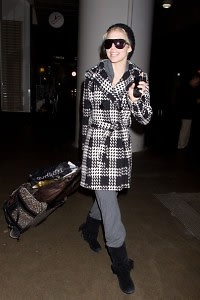 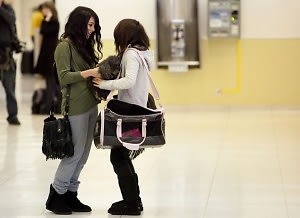