Tom Cruise wins the distance from LA award this week, hanging out, quite literally, in Salzburg, Austria filming his next movie, "Knight and Day", which we are hoping is just a working title.-

Kanye West, the Louis-Vuitton Don, was out and about shopping in Paris.

Staying in Europe, the Artistic Director of the Old Vic, Kevin Spacey, was in London with Patrick Stewart attending the Standard Theater Awards.

Sticking with Stewart, Kristen Stewart and on-screen (as well as rumored off-screen) beau Robert Pattinson arrived in LAX together, but then caused quite a stir when they split up and went to different parts of the airport. But that separation was short-lived, and Twilight fans, like Fifty Cent, can rejoice, as Stewart and Pattinson left together, Pattinson sparkling in the SoCal sunlight.

Robin Williams braved the cold streets of New York City, meandering about before his performance last night at the Town Hall.

Switching to the beach, model Nichole Bahls displayed her bikini body (and her bikini) in Rio, and the demonstrated that while she looks amazing wearing the swimming suit, once actually swimming, she could use a little help... 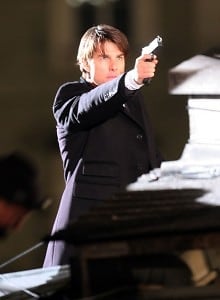 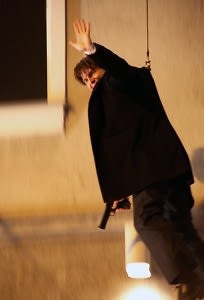 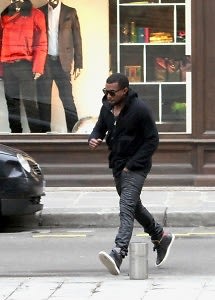 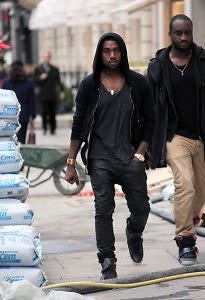 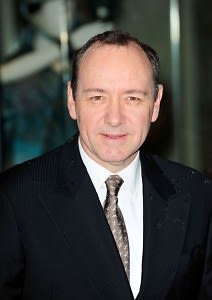 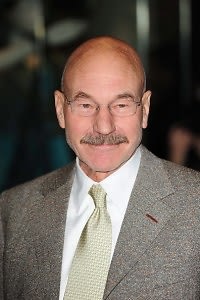 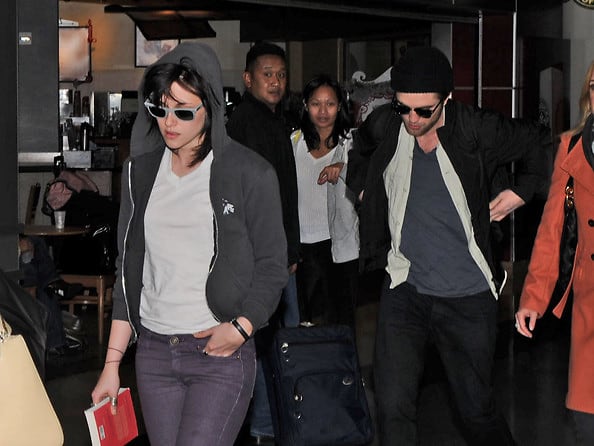 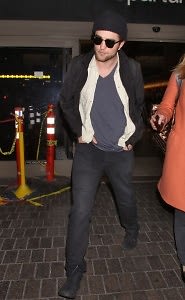 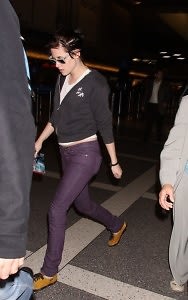 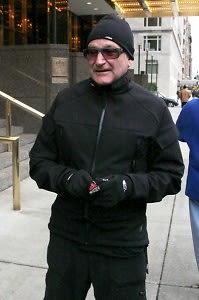 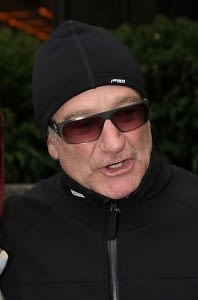 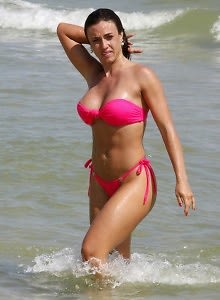 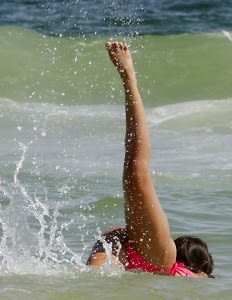