Three of the filmmaker's last four films are based abroad, and 2010 shall see the long NYC-centric creative venture to Europe, once again.

Bruni can soon add another title to her oft evolving list of accomplishments, as well as fuel continual fascination with this heiress turned model turned singer turned first lady.

Forever unapologetic for a past including posing nude and a string of lovers, the confident politico-wife is keeping things interesting over in France, and keeping us interested over here. A collaboration with Allen, someone equally unapologetic, an incessant artist and inspiration for both resentment and embrace, doesn't seem too far fetched. An Oscar ever alluding the tireless creative, could Bruni be the 'je ne sais quoi,' the missing element to his taking home a golden statue? We'll just have to wait and see... 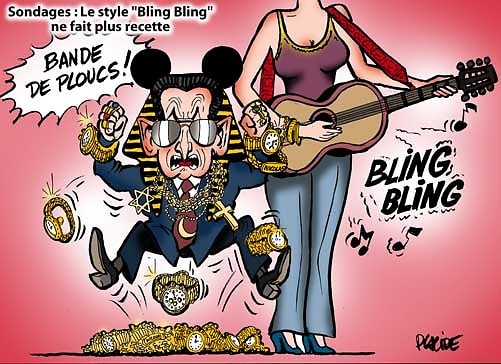 [Photos via Hollywood Gossip and via].