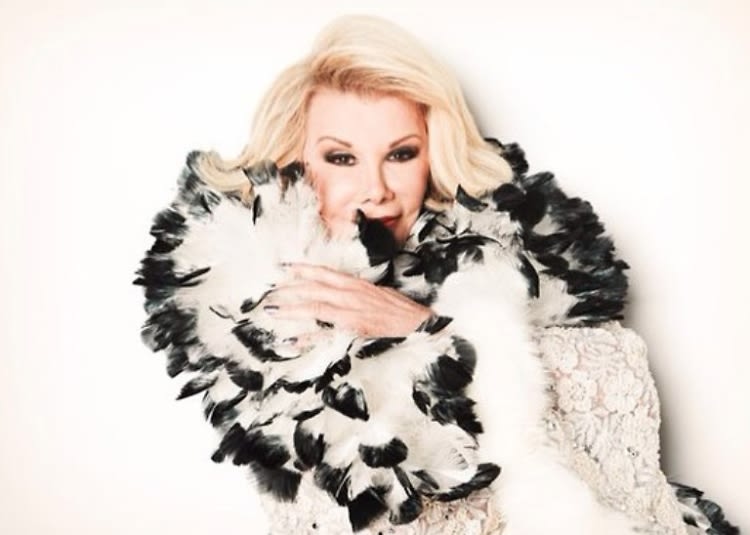 Sure, she might've been a little brash, but as one of the 20th and 21st century's greatest female comedians, the late Joan Rivers wasn't all fun and games. If you took a listen to what she had to say off the stage and off-camera, she actually offered her fans a lot of wisdom. Didn't listen too closely? Don't worry, her words still live on – and we've rounded up the Fashion Police chief's best quotes for you to remember (and print out and hang up on your wall).