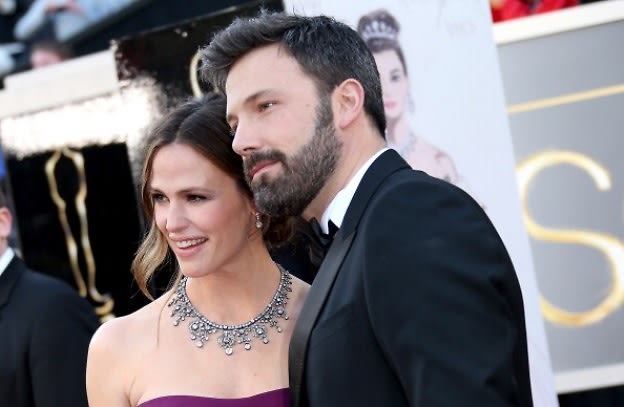 Ben Affleck and Jennifer Garner, arguably Hollywood's most adorable couple, have called it quits. The couple announced their divorce just one day after their 10th anniversary. A day after their anniversary? How many sad face emojis do we need for this? The news comes after months of speculation about the state of their marriage. Rumors circulated that the couple had already split six months earlier and that Affleck's gambling and drinking problems were part of the problem. They released a statement that they will move forward with love and friendship for one another and that they are committed to co-parenting their three children. Here is a recap of the good and the bad of their relationship. Le sigh.