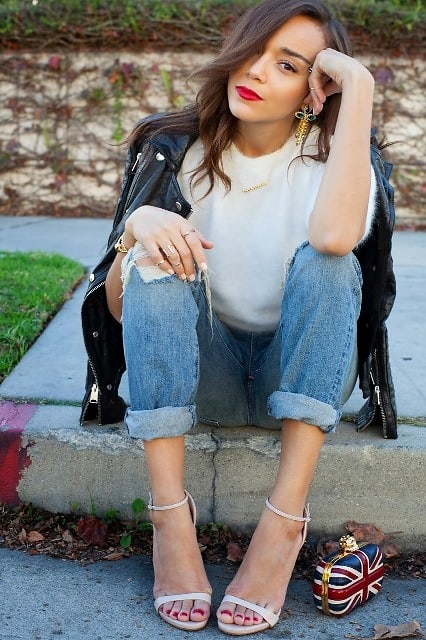 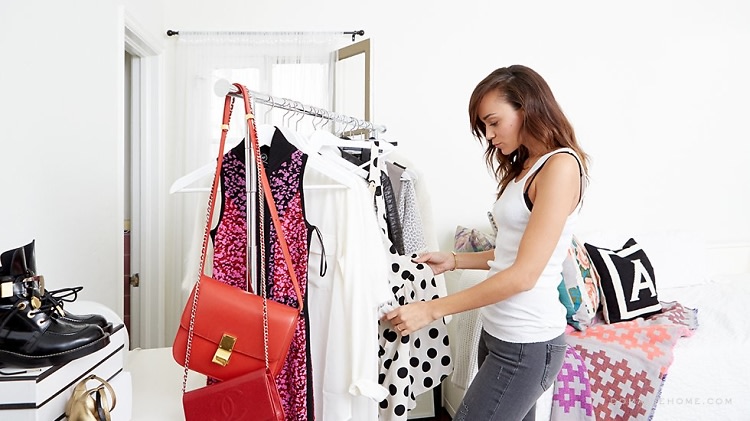 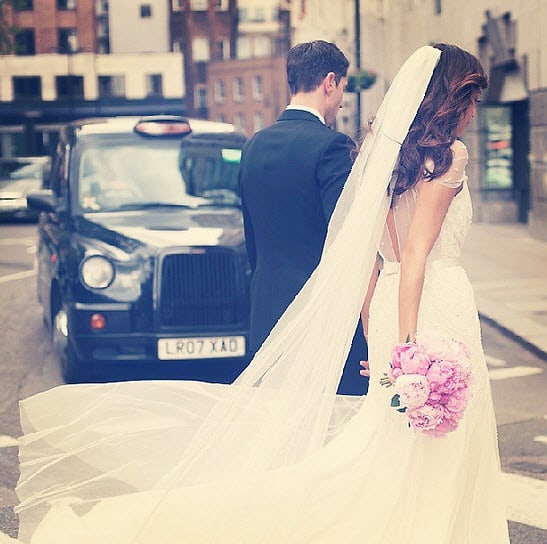 While drama-lovers everywhere are rejoicing the mid-season return of Revenge on Sunday, we can't help but turn our attention to former cast member Ashley Madekwe, who retired her role as Ashley Davenport earlier this season. But don't think you've seen the last of this L.A.-via-London lady just because she's dropped out of the vindictive (and addictive) ABC series. From the small stage to the big screen, this stylish star is a pro when it comes to being prolific, managing to propel her career in the right direction for over 10 years. And though we'll always appreciate her fine acting, it's also Ashley's unbridled passion for fashion that proves she's a woman to watch. Come on, how many Hollywood starlets do you know who are keeping up with an über-successful fashion blog between the hours of filming future TV hits? Exactly.