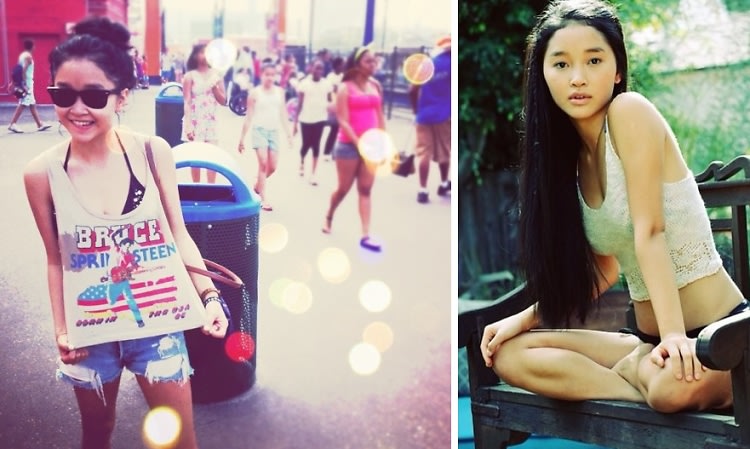 X-Men. While the blockbuster movie franchise doesn't seem like it would be a rite of passage for future Hollywood heavy-hitters, all we can say is, Remember Jennifer Lawrence? America's goofy sweetheart/Oscar-winner/Katniss Everdeen took on one of her first major roles in 2011's X-Men: First Class. Now look at her. Well, Jen, there's a new newcomer in town, and she's slated to follow in your footsteps. When director Bryan Singer announced on Instagram that the newest member of the mutant team would be Lana Condor as Jubilee, the internet buzz began. The only issue? There's hardly anything about this teen actress online. According to her IMDB profile, 2016's X-Men: Apocalypse will actually be her first film role! But, being us, we dug up everything we could find about this fresh-faced starlet, from her heartwarming backstory to her ballerina aspirations. Click through for everything you need to know about Lana Condor, a surefire contender for an "It" girl title.