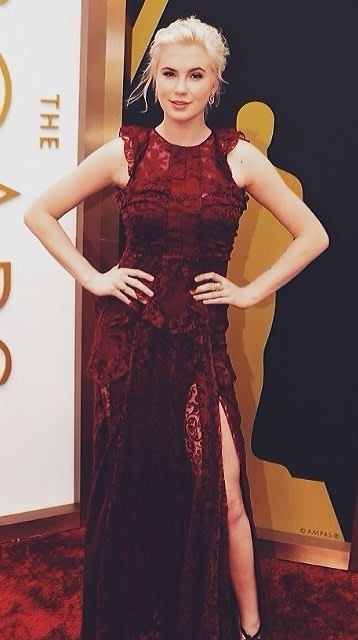 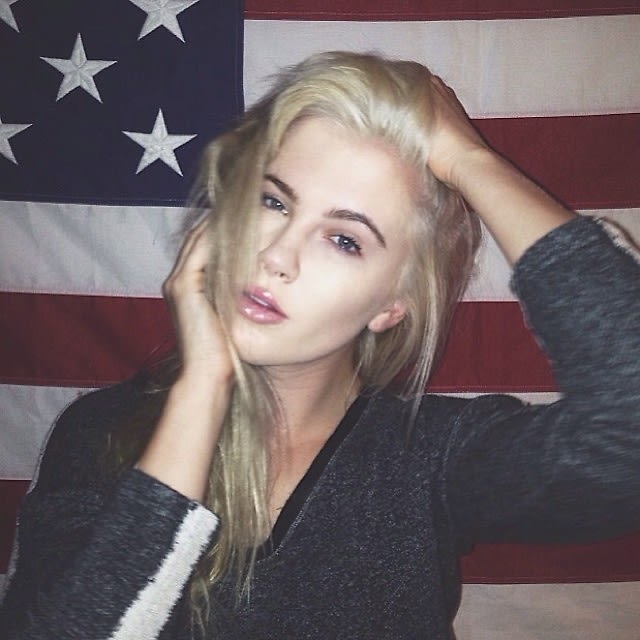 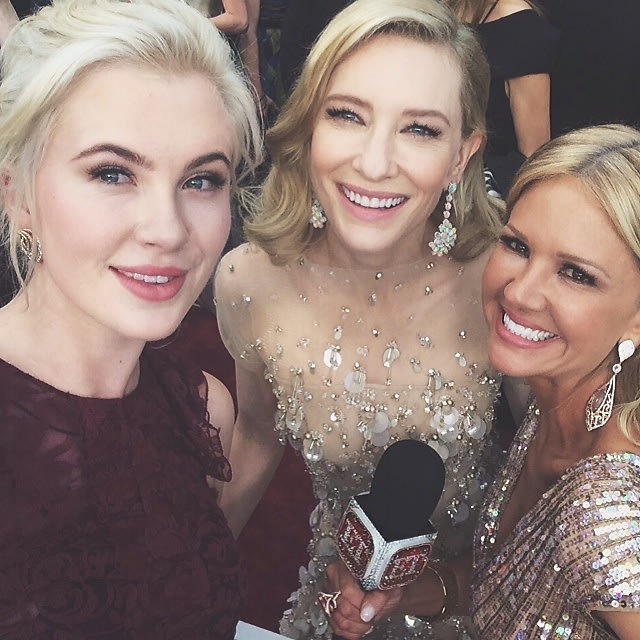 Being a teenager is hard enough as it is, but when you're born into the spotlight because your parents are Hollywood royalty, things can get a bit dramatic. For Ireland Baldwin, daughter of Alec (and member of the infamous Baldwin clan) and Kim Basinger, however, this isn't necessarily a bad thing. While it seemed to be in the stars (no pun intended) that Ireland herself would become a star because of her A-List genes, the California native rejected the path of showbiz until recently, making plans to become a veterinarian or "work at Wetzel's Pretzels," instead. But, as fate would have it, the art of acting inevitably called, giving the 18 year old leeway to build her public persona through modeling and some small screen appearances. Now that the aspiring starlet already has a contract with IMG, experience covering the red carpet with ET, and even a turn on film, we're sure we can expect much more from this fashion forward siren on the rise.