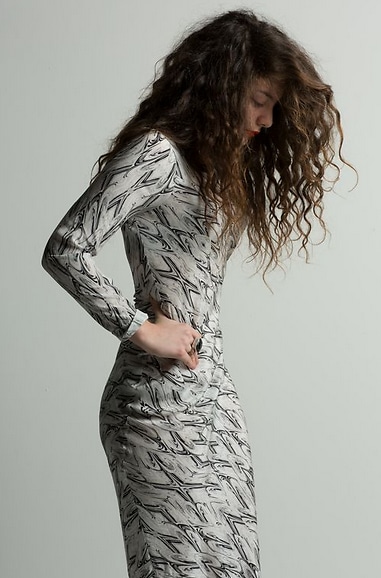 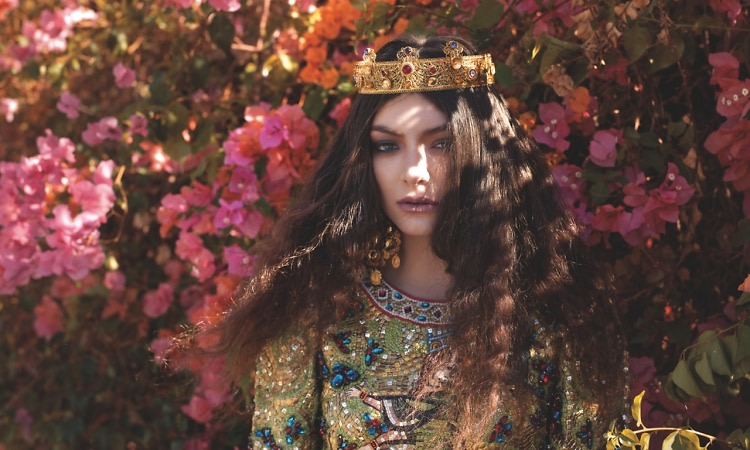 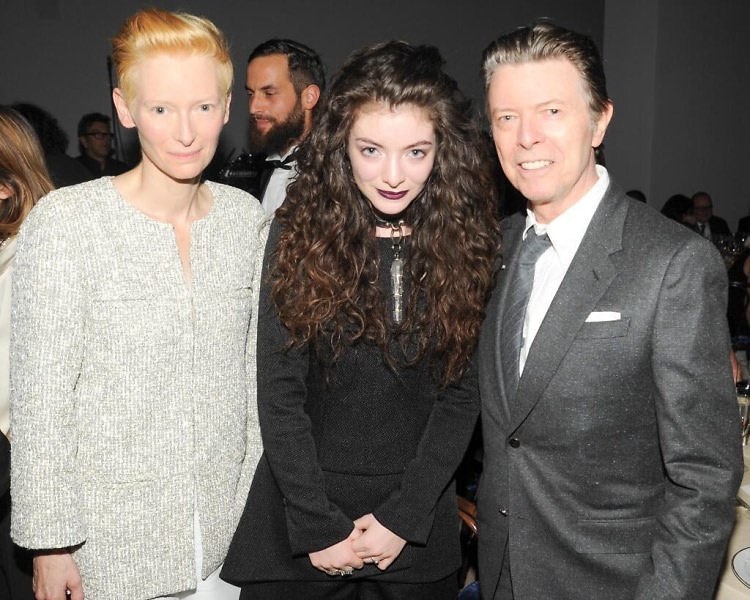 Pardon the pun, but by now you can certainly call Lorde "Queen Bee" of the alt-pop beat (and it's not a fantasy). OK, so maybe we've had her worldwide hit "Royals" stuck in our head for months now, but chances are you have, too, so it's about time we took a closer look at the teenage wonder from down under. 2013 has been quite a whirlwind for the New Zealand-native, who released both her EP and her debut album, won prestigious awards, played some major shows, and became one of the youngest Billboard chart-toppers in decades—all within a matter of months. Her recent transition from the alt charts to the top of pop seems indicative of her rising rock star power, seeing as—this November alone—she's signed on to the blockbuster that is the Hunger Games franchise and performed at the MoMA's Annual Film Benefit for the likes of Tilda Swinton, David Bowie, and Karl Lagerfeld. Not to mention that multi-million publishing deal she sealed just around her 17th birthday. At this rate, the "Royals" songstress may soon be called Queen Bee of the world, so brush up on the big-haired beauty before she totally takes over.