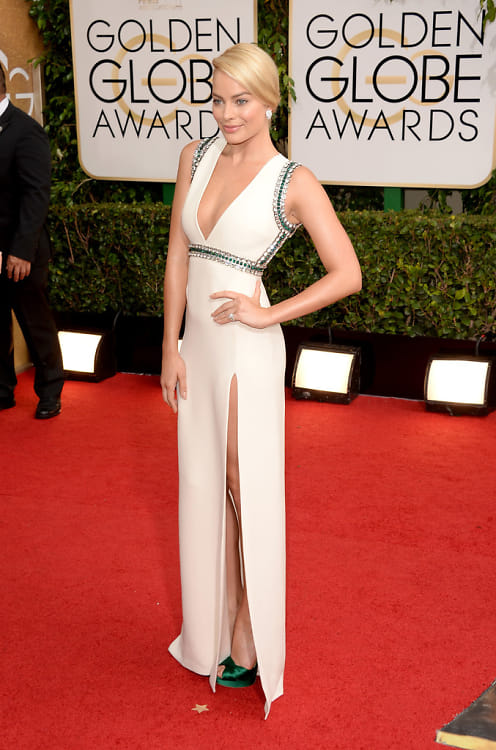 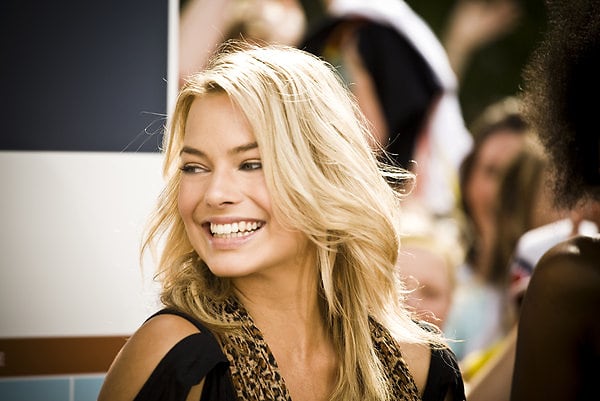 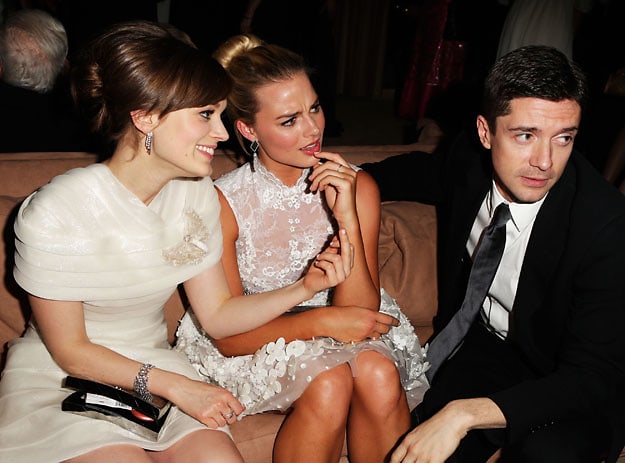 In the fickle world of film, it's not everyday that a no-name leading lady lands (quite literally) in the lap of an A-Lister like Leo DiCaprio, quickly becoming a muse to Martin Scorsese and presenting on stage at the Golden Globes. But, in continuing with what seems to be a charmed life thus far, that's exactly what's happened to Margot Robbie, an Aussie TV star whose big break came in the form of Naomi, "Duchess of Bay Ridge," and trophy wife of DiCaprio's Jordan Belfort in the sex, drugs, and corruption-filled joyride, The Wolf of Wall Street.

Chances are you've already caught the buzz-worthy flick in theaters, but if not, you've definitely seen Margot making headlines for her flawless style (or rumored relations with Will Smith—but we digress). With awards season in full swing, we can expect a lot more of the bombshell working major red carpets and topping best-dressed lists left and right, not to mention her multiple spots coming up on the big screen. So from her farming beginnings to her promising success, catch up with the Gold Coast starlet who's proving she's more than just a pretty face.