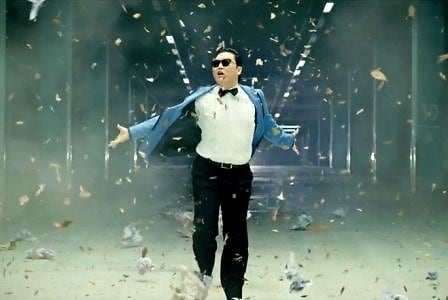 Though Korean pop music, or K-Pop, is hugely popular it Asia, the genre hasn't quite caught on in the US...until now. Between appearances on The Today Show and SNL, Gangnam Style singer/dancer Psy has had a busy week in New York. But there's no rest for the super-star: according to the Post, Psy was spotted partying with Usher and Leonardo DiCaprio at Circle Nightclub on Friday night. He continued his weekend by heading to 1Oak, where he hung out in the VIP area with DiCaprio, Gerard Butler, Paris Hilton, and Stacy Keibler. Psy even surprised other club goers by performing his famous Gangnam Style dance! We may know his moves, but we don't know much about Psy. Here's what you need to know about the Korean pop sensation.