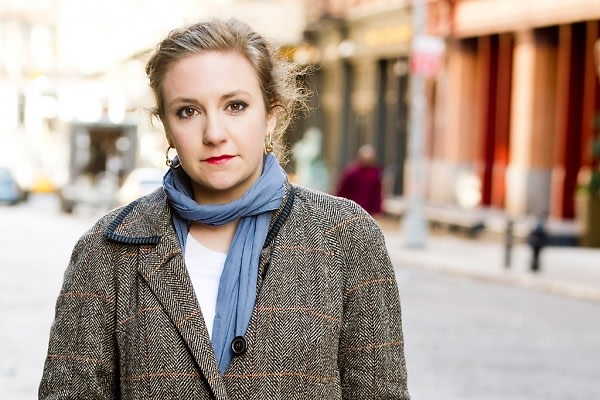 -Born on May 13, 1986 to photographer Laurie Simmons and painter Carroll Dunham. -She is New York City native, having grown up in Brooklyn. - She attended Saint Ann's School in Brooklyn where she met Tiny Furniture actress and Girls co-star, Jemima Kirke. - Graduated from Oberlin College in 2008, majoring in creative writing. - Got her "big break" by directing the 2010 independent film, Tiny Furniture. [Lena Dunham via]
1 of 6