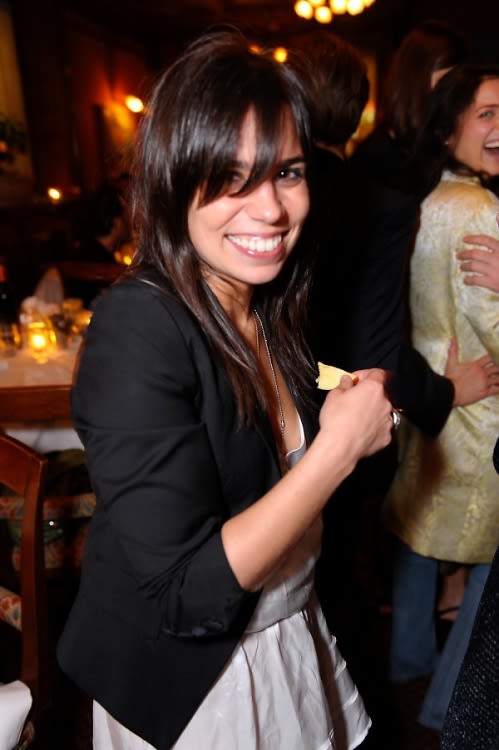 Ally Hilfiger was born in New York City to fashion designer Tommy Hilfiger. She spent her childhood in both Greenwich, CT and Manhattan where she attended Convent of the Sacred Heart and the Professional Children\'s School, respectively.

By age 13, the heiress was already garnering attention of her own when she starred in the Broadway production of \"Abby\'s Song\" as Lilly. Four years later, Ally would add \'producer\' to her resume. In 2004, she produced \"Proud,\" a World War II film based on the story of the only black crew to take a navy warship into battle.

Her claim to fame, however, was the very popular MTV reality show \"Rich Girls\" which is credited with spawning the likes of \"The Simple Life,\" \"Laguna Beach,\" and \"The Hills.\" Not only did Ally star alongside Jaime Gleicher on \"Rich Girls,\" the pair also co-produced the reality series. Despite the success of the show, \"Rich Girls\" only saw one season, and some speculate that its abrupt end is due to Ally\'s subsequent stint in rehab.

Ally\'s most recent achievement came in January 2008 when she debuted a film exhibition of her art work with creative partner Izzy Gold in the Chelsea Art Museum.  Ally has also helped design clothes for her father\'s H by Hilfiger line, and in 2009, announced that she will be releasing a clothing line of her own.

Ally resides in New York City where she attends the Stella Adler Studio of Acting.