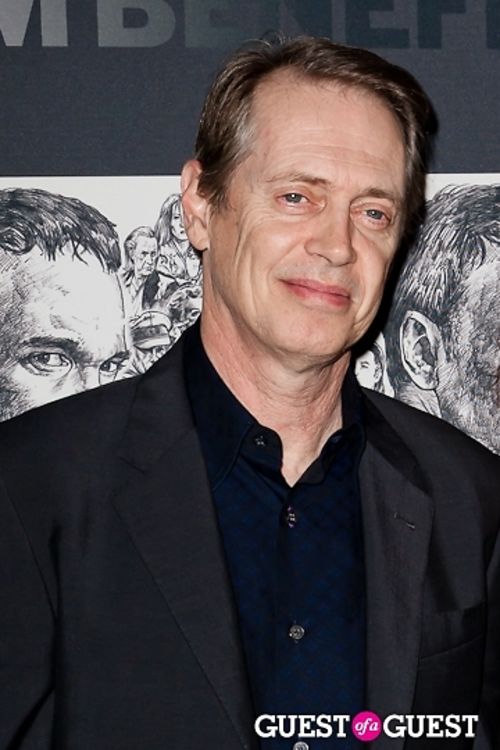 Steve Buscemi is a New Yorker who has appeared in an array of movies ranging from Monsters Inc., to Grown Ups. He has also directed episodes from the the television series Nurse Jackie and 30 Rock. Steve has worked with directors such as Quentin Tarantino, Jerry Bruckheimer, and The Coen Brothers.