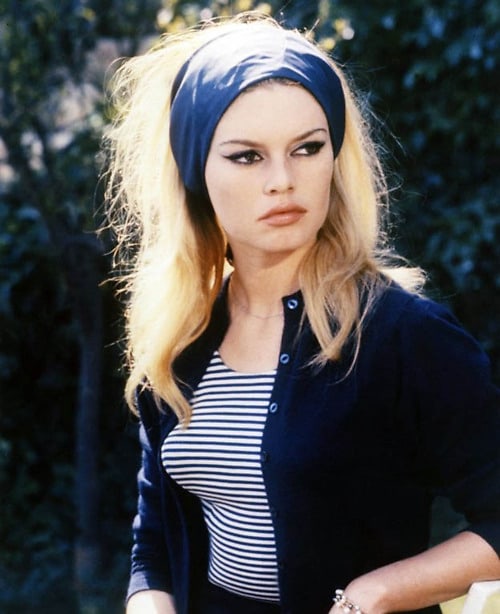 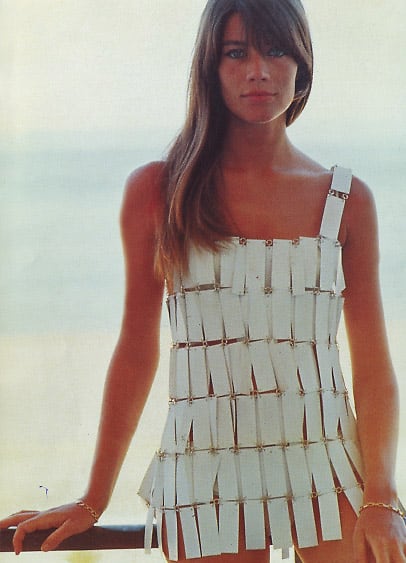 The French New Wave, or nouvelle vague, the 1950s and '60s movement of experimental, independent film was on the cutting edge of cinema and fashion. The young French filmmakers, like Jean-Luc Godard, François Truffaut, and Agnès Varda were obsessed with American culture and Hollywood movies, which inspired their bold, new, artistic style. The films often featured some of the same actors and actresses who became superstars and sex symbols in 1960s France. Click through the slideshow to see our favorite vintage style icons from the French New Wave.