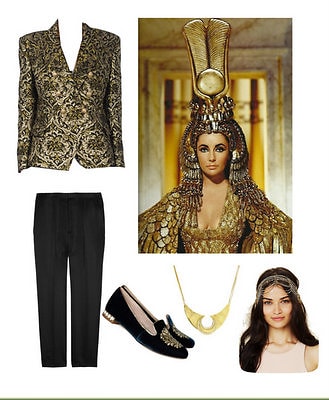 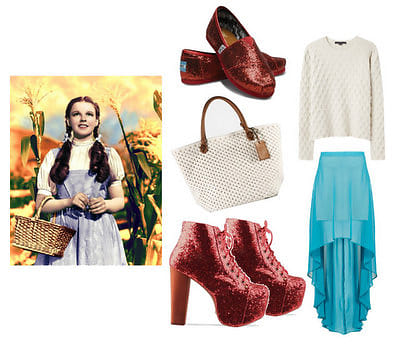 When international film magazine Sight & Sound recently released the results of its 2012 Greatest Films of All Time poll, cinephiles everywhere found cause for controversy: for the first time in 50 years, Orson Welles' Citizen Kane did not snag the top spot. In honor of the poll, we're putting aside that film fodder and spotlighting classic movies with fashionable female leads - including Marilyn and Audrey, Judy Garland and Liz Taylor. And the best part of our round-up? We've come up with modern versions of these cinema styles, just in time for fall!