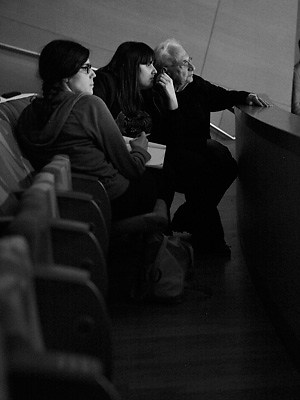 Kate and Laura Mulleavy, the sisters behind the high end line Rodarte, have spent the last year designing for the opera Don Giovanni. The Mulleavy sisters designed the costumes for the L.A. Philharmonic’s latest production of Mozart's Don Giovanni, a comic melodrama about a promiscuous and arrogant nobleman who meets his challenge.

Rodarte collaborated with noted architect Frank Gehry for the project, and the costumes for the opera showcased the designers' knack for mixing unconventional fabrics together. This included the use of over 130,000 Swarovski crystals, embroidered sequins on gowns, and denim, which was used in order to create straight jackets and armor. According to Style.com,

"...the Mulleavy sisters admitted to the few challenges that came along with designing for the opera. Laura Mulleavy said, “When you’re designing for characters, you really have to become a costume designer. You’re not the sole decider and you’re not a fashion designer in that situation."”

Even the fashion-ambivalent will get a kick out of the spectacle the Mulleavy sisters and Frank Gehry have made out of the stage experience. Don Giovanni will run from May 24th through May 26th at the Walt Disney Concert Hall at the L.A Philharmonic. 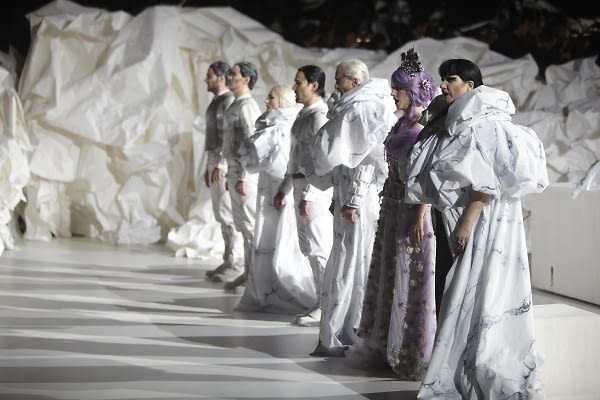 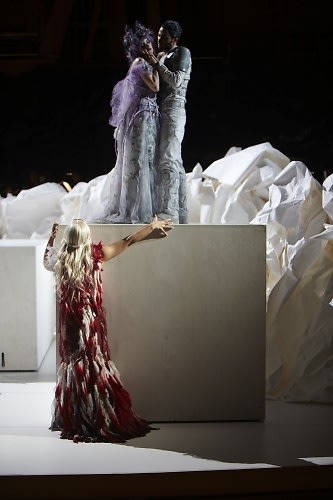 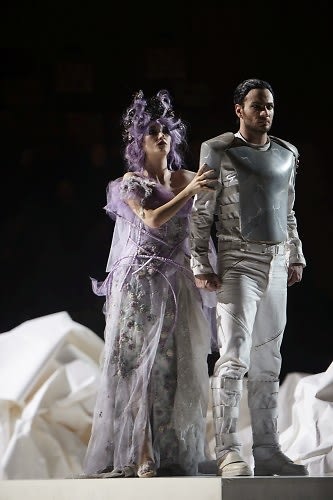 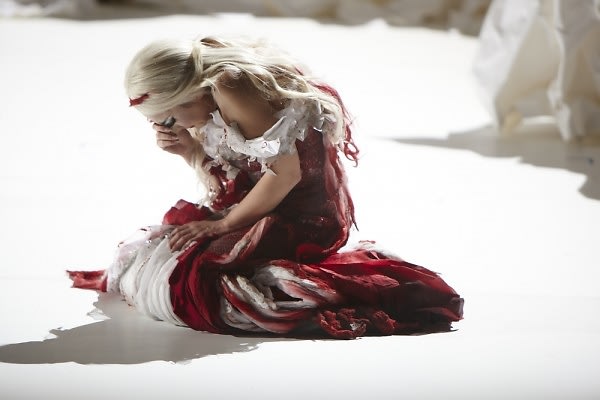 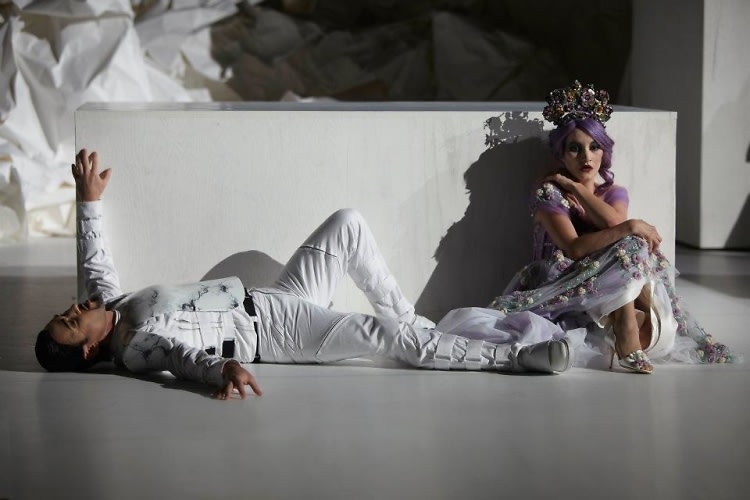 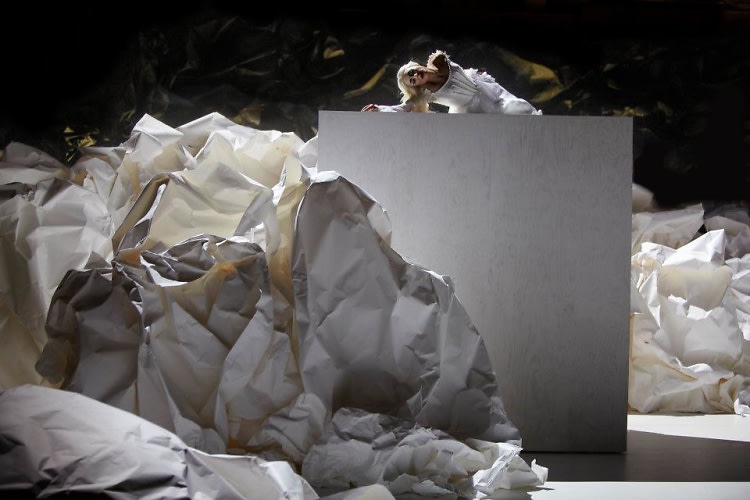 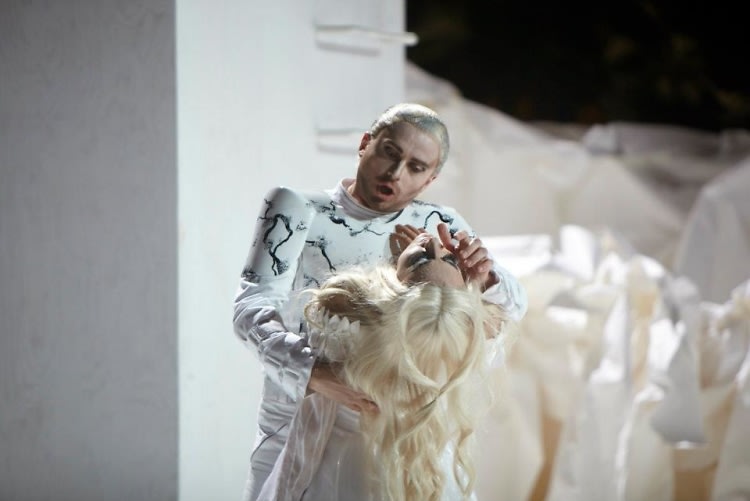