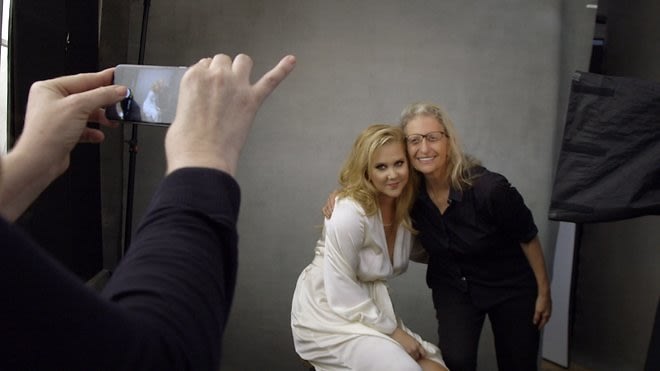 Fashion's favorite calendar is looking at a major facelift next year. Chicks and cars may be a common theme for the infamous Pirelli publication, which has been pushing out the world's most beautiful pin-ups since the 1960s, but butts and boobs aren't quite on the menu for the 2016 iteration shot by Annie Leibovitz. Instead of Gigi Hadid in a leather corset or Joan Smalls topless in a boxing ring, think an all-black-clad Patti Smith or a top hat-toting Yoko Ono. Think a strong Serena Williams and a sharp Tavi Gevinson. This year, the calendar celebrates the influential women changing the world.

"I started to think about the roles that women play, women who have achieved something. I wanted to make a classic set of portraits. I thought that the women should look strong but natural and I decided to keep it a very simple exercise of shooting in the studio," says Leibovitz. "This calendar is so completely different. It is a departure. The idea was not to have any pretense in these pictures and be very straightforward."

That's definitely something we can get behind (sans behinds)! Click through for some behind-the-scenes moments at this revolutionary shoot!