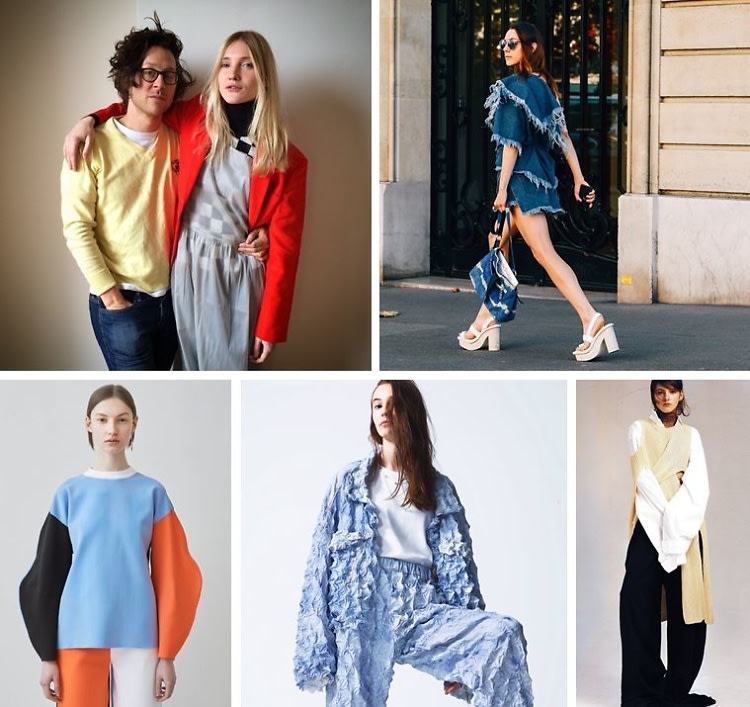 A combination of a substantial cash injection, technical support, and prestige, the LVMH Prize honors young designers from all over the world. The illustrious LVMH, or Moët Hennessy - Louis Vuitton, Group whittled its shortlist over Paris Fashion Week down to eight finalists who come from all over the world. LVMH's committee tasked with picking the finalists is comprised of international experts from the fashion industry, from Net-a-Porter's Natalie Massenet to W's Stefano Tonchi to Russian supermodel Natalia Vodianova. The jury itself is made up of nine designers from LVMH's own family, including greats like Karl Lagerfeld and Marc Jacobs. Tomorrow's talents are rewarded for their vision, creativity, and marketability, and in May one budding star will walk away with the 300,000 euro prize. Read on to get to know the new designers who are sure to be making some major waves in the future!