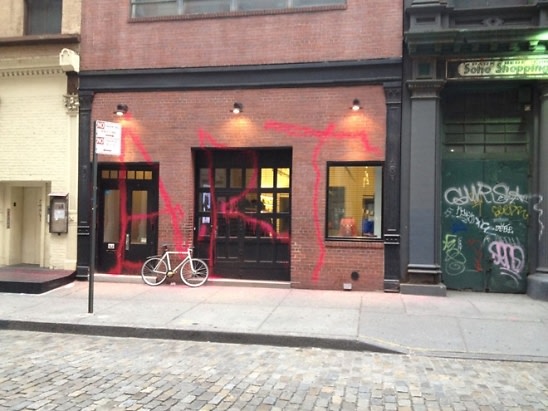 Last week, graffiti artist Kidult decided to redecorate the Marc Jacobs store in SoHo by painting the word "ART" across the store's facade. Instead of getting upset or pressing charges, Marc Jacobs took the vandalism as an opportunity to expand his brand, and tweeted a picture of Kidult's graffiti.

The tweet was met with such positive responses that Jacobs immediately had the photo printed onto a t-shirt, which he is now selling in Marc Jacobs stores for $680.

The t-shirt reads "Art By Art Jacobs," and for those willing to drop almost 700 big ones on a t-shirt, it's a steal. 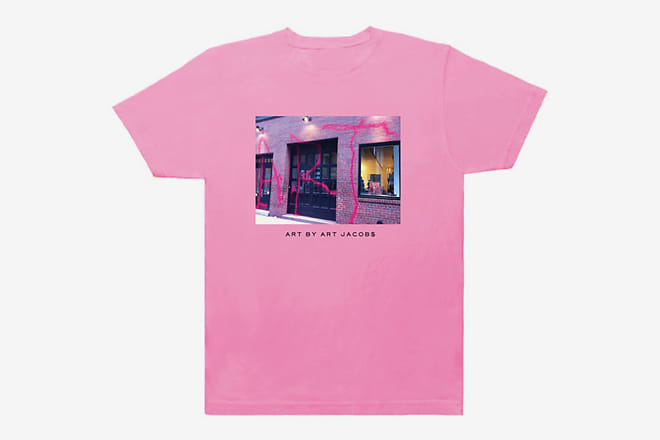