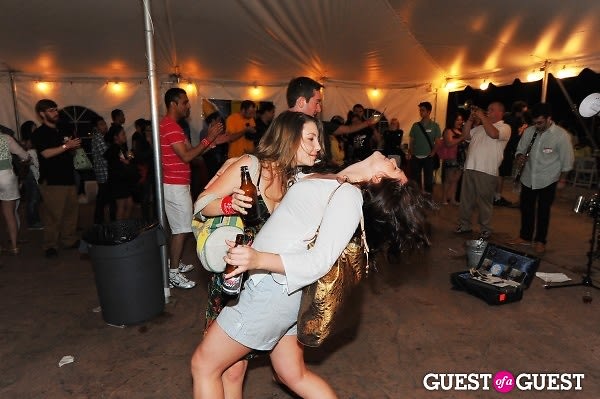 If the chopper's in the shop, and you dread the long commute to the Montauk Yacht Club with the peasants who actually drive, then ask the maid to wipe your tears because YELP's Country Club is a Manhattan hop, skip, and a jump away.

On Monday afternoon, Yelp invited it's members to enjoy the exclusive perks of a make-shift country club on Randall's Island Park. Not only was the member's only event equipped with food stations and driving ranges- thought the traditional polo grounds were noticeably absent- it also hosted a New York Spirit Awards cocktail competition.

So, what did the Yelp Country Club, in its quest for authenticity, do right, and what does it still need to work on? 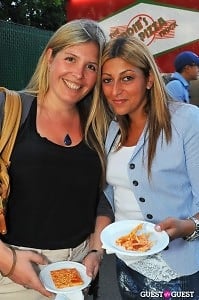 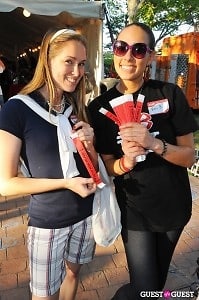 The Good: Trustfund babies unite! YELP has got it right when it asked its members to dress accordingly for an afternoon on the golf course. There was no shortage of seersucker pants or of the mandatory Longchamp (pronounced long-shomp) 'Le Pliage' tote at Monday afternoon's event. But...

The Not So Authentic: 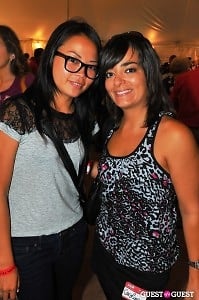 These people, while trendy for the streets of Brooklyn, probably wouldn't make the dress code at the local Yacht Club. After all it wouldn't be an elite establishment if just anyone could get in. Like the World of WarCraft only lunchtables in boarding school, someone has to be left out for the bemusement of us beautiful people. So Yelp, we advise that you strictly adhere to a dresscode... aka no hipster grunge allowed. 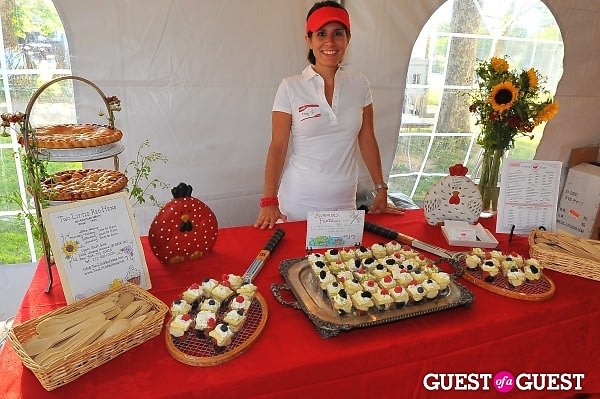 It seems that YELP wisely took a page out of the NorthEast Equine Expo by providing it's lucky members with a wide variety of food and beverage choices through lavishly detailed food stations representing some of the best NYC establishments.

We love Taco Trucks! We're just not sure anyone else at Country Clubs would. 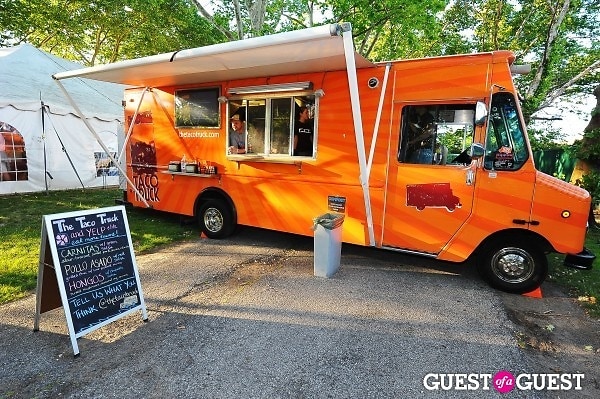 And last but definitely not least, the mark of an authentic country club takes care to uphold a certain kind of 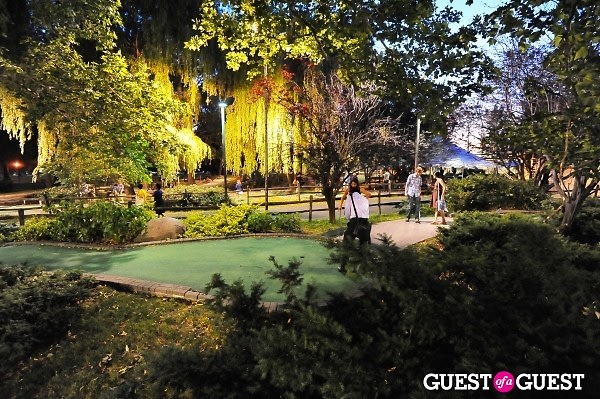 While a handful of pearl necklaces and Lacoste logos make for quite the nauseatingly preppy soiree reminiscent of our afternoon attending chapel at prep school, it does not necessarily contribute to a true country club feel... But the abundance of booze and the backdrop of lush gardens and putting grounds certainly do! Let's not forget that any country club is, above everything else, a retreat from the strenuous, fully-staffed lives of the Fortune 500. 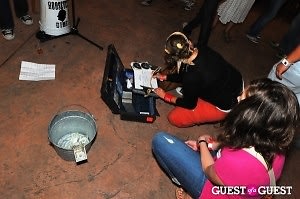 What are they doing on the floor?? Why is there a bucket of money? We have no idea what is going on, but we have a feeling that they wouldn't accept Black Amex Cards at that little set-up...