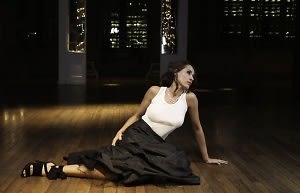 Lady nightlife guru Jayma Cardoso has a lot on her plate, and is proud of it. Owner of both Montauk's the Surf Lodge and Soho's GoldBar, and also partner in Lavo, she's so cool that the New York Times decided to walk us through a week in her life. She gives the details about how she keeps it all together with her busy bee lifestyle, all the while looking fabulous. (Hint: there's not much time left for eating in her round-the-clock business.) Check out our 10 Questions with Jayma below...

1. Tell me something about you that most people don’t know? That I'm actually very shy. Well, at least until you get to know me.

2. Who are your favorite characters in history? Cleopatra, she knew how to make an entrance, she was calculating, beautiful, intelligent and she got her man. Mother Teresa, the greatest host ever to walk the planet. She welcomed those most in need into her home. Katherine Hepburn, all women should try to measure up to her; funny, independent and confident. 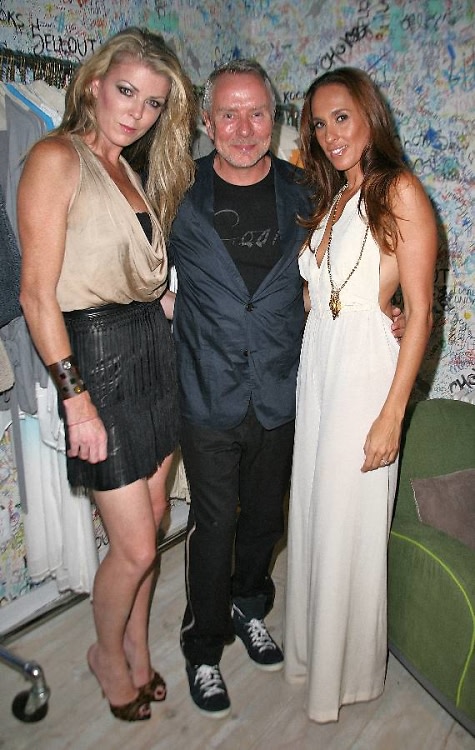 3. Who are your favorite characters in real life? Real life... so present day. It would be Nelson Mandela. A man of principle, willing to sacrifice his life for others. I'm also a fan of Oprah, I like people who encourage and inspire the people around them.

4. What's the biggest risk you ever took? Moving to New York as a teenager. New language, leaving my homeland, saying goodbye to family and friends... that's laying it on the line.

5. Most memorable NYC moment? My first snowfall. I'm Brazilian so winter wonderland was a whole new world to me. Walking through Central Park and warming up with a hot cocoa at the Oak Room was like a dream. 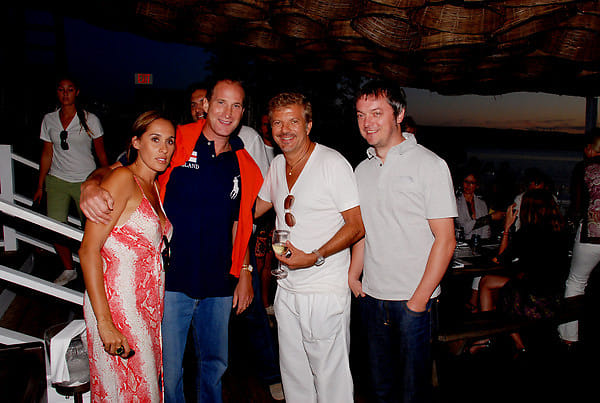 Hanging out with firends at her baby, The Surf Lodge, in Montauk.  [Photos via]

6. If money wasn’t an object, what one piece of artwork would you want in your apartment? The Sistine Chapel, if you were willing to give me an apartment with ceilings big enough to house it.

7. Your proudest moment? My first hotel and the opening of The Surf Lodge. We had such a short period of time to build it, to find a staff that would become a family and to create something true to it's environment. So, A beach hotel that was beautiful, raw and natural much like Montauk. 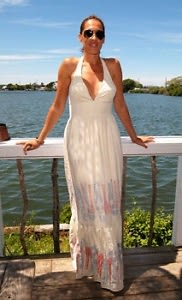 8. One thing you can’t live without Family. At the end of the day it's always what matters most.

9. What constitutes "making it"? Accomplishing your goals with integrity and in doing so inspiring others to dream more.

So how did Jayma get to where she is today? Let's take a time line look through her career and style.

Jayma moved to New York City at age 19 from Brazil and attended Fordham University. She fell into hospitality almost by accident; she attempted to bar tend as a side job, but couldn't cut it, so decided to try hostessing. She thrived when dealing with patrons and decided this was a career path she wanted to pursue.

The ambitious Brazilian teamed up with Jamie Mulholland and began opening clubs together, with premiere places like Cain on their laundry list. Her trick? Jayma's knack for training her staff and her hands-on participation boosts the success of her projects up.

Jayma worked hard with Jamie to make a name for themselves. After a few successful endeavors in NYC, Jayma tried her luck out east in Montauk, and viola! The Surf Lodge was born, and is still a major success.

Jayma is known for her personal style, which she finds extremely important, especially when entering her clubs. In an interview with ELLE she said,

“I want people to say, ‘Well tonight I’m going to Lavo so I’m going put on my Lanvin dress,’” says Cardoso who is behind the nightspot along with fellow nightlife heavyweights Jason Strauss, Noah Tepperberg and Rich Thomas. “A lot of time I like to dress up and I’ll go to a club downtown and I feel like I dressed up too much. I’d love to see the glamour at Lavo that uptown once was.”

Hanging out in Montauk with her right-hand-man and fiance Scott Campbell... 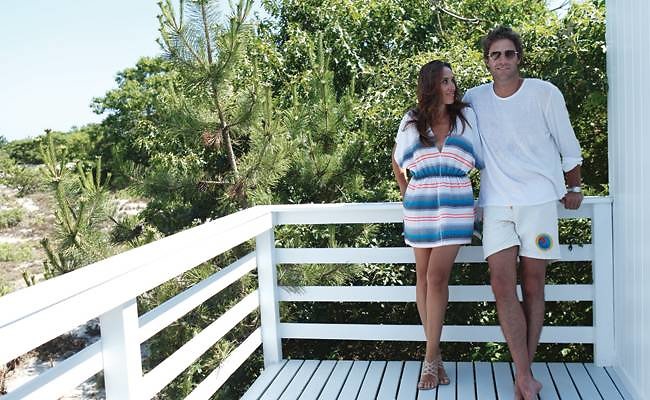 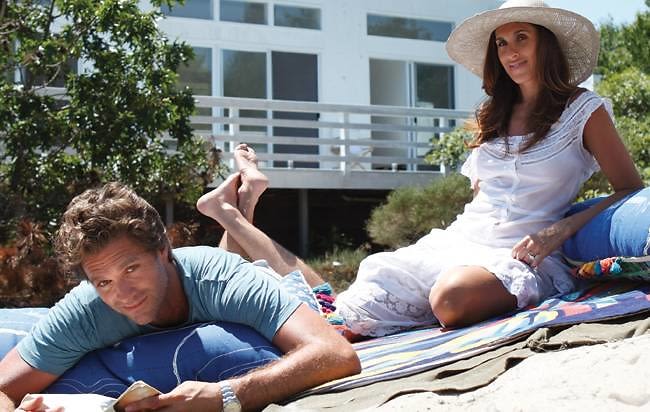 Jayma is featured as February's Cover Girl for Avenue Magazine where she is crowned "Queen of Nightlife." She is also featured in the New York Times Style section, and gives Eater a blow-by-blow of her day. 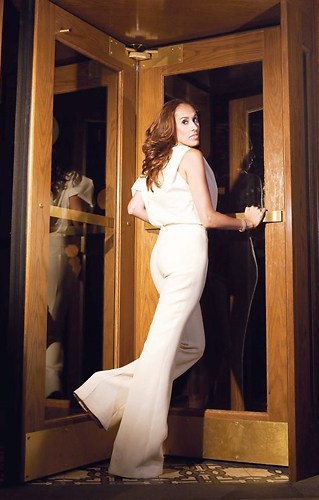 Jayma is a real woman-about-town in NYC and the Hamptons, and known for spreading the love! 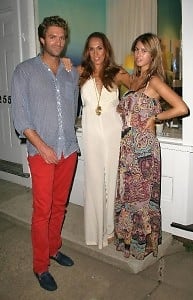 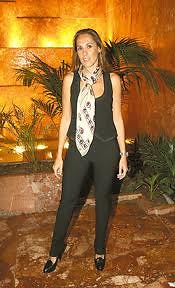 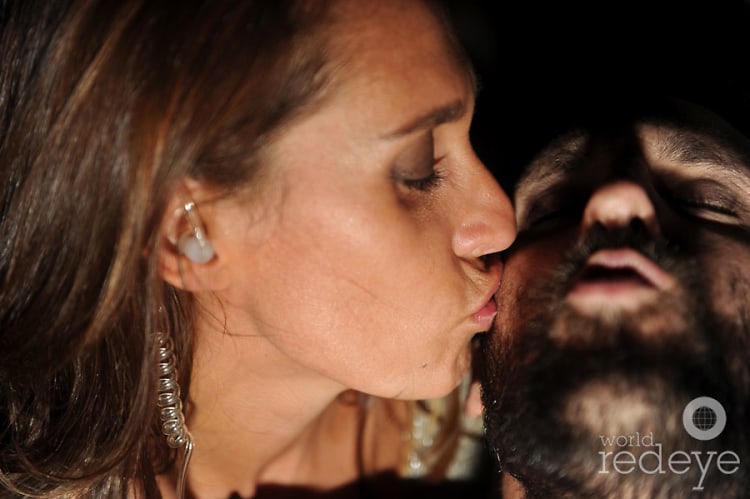