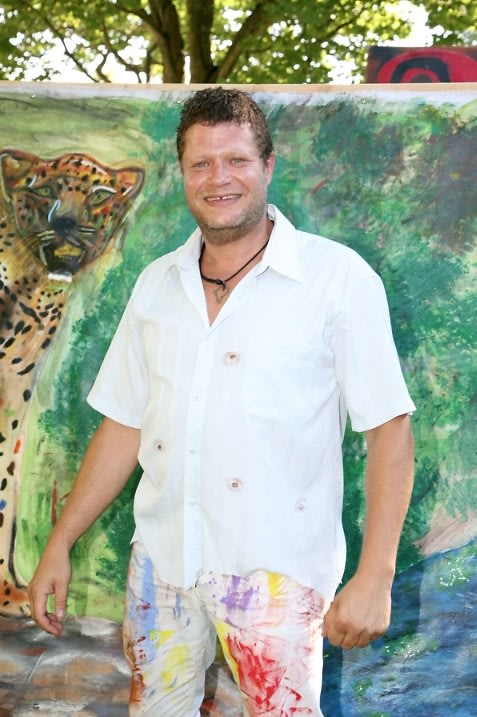 South African artist Joel Bermano believes that he was born with a tormented soul, but the joyful, vibrant paintings of his that were shown over the weekend at The Bego Ezair Gallery in Southampton were anything but dark, and brought out the likes of Justin Mitchell, Cindy Guyer and Sonja Morgan...Bermano did not always dream of being an artist, in fact it was something that he had not thought much about at all.

“I did everything I could to avoid going to a museum, yet I always held onto a distinct childhood memory of a third grade sponge art competition I had won. Every child had to use the same sponge and the same color paint. I had no intention or hope of winning the competition, but I won. My teacher simply stated, ‘This piece of work is extraordinary.’

Bermano had moved to Las Vegas, and became the youngest licensed boxing promoter in Vegas history - a license and honor that has only been given to 30 people in the entire world. But after a move to Dallas in 2006, signs of depression started rooting themselves. To overcome his sadness, he began to paint, and with each paint stroke lightening his darker moments it did not take long for Bermano to uncover what his true calling was and just like that his art became his life.

To hear his story and to see his paintings is not to truly understand the man that Joel Bermano is. His passion and presence fills a room. He is a man who looks into your eyes when he speaks to you, honest in his attempt to understand exactly what it is you are trying to say. These wonderful traits can be attributed to Bermano's upbringing in South Africa. Being raised in a family that taught him that everybody is the same no matter what race, color or religion, this was a concept that was hard to grasp being raised in a country during a time of tremendous segregation, which made his vote for Nelson Mandela so powerful. He did not know at the time that Mr. Mandela would one day sign a piece of his artwork that he titled 'Madiba's Rainbow Nation'. 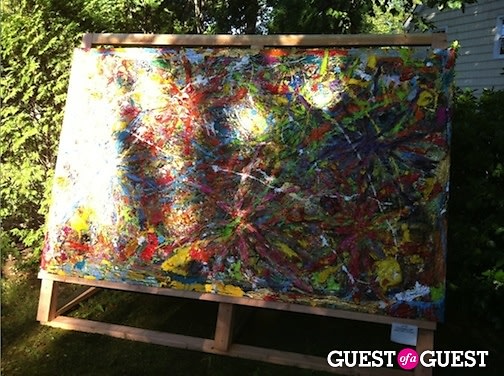 "Light Off" was one of my favorites! 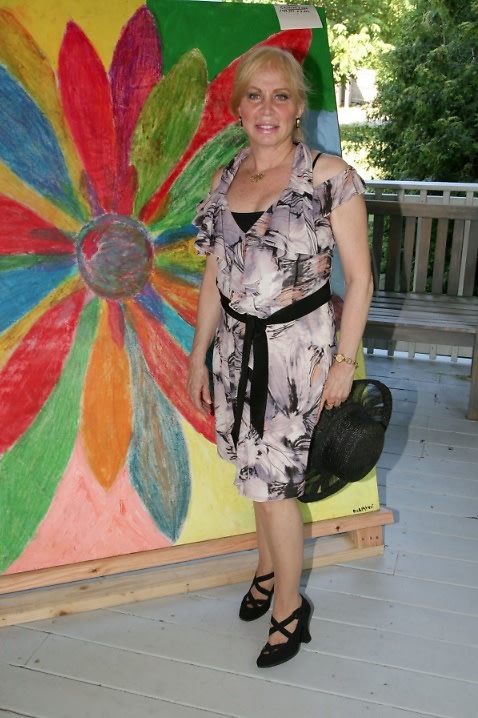 “My paintings are pure and are painted from my soul. My body is merely the vehicle that gets them on the canvas. After suffering from torment for nearly thirty of my forty years, I am now free and my incredible freedom is expressed through my art. The joy I feel when I paint is nothing short of pure exhilaration and I can’t stop painting because I simply can’t wait to see what the painting will look like when it's done." 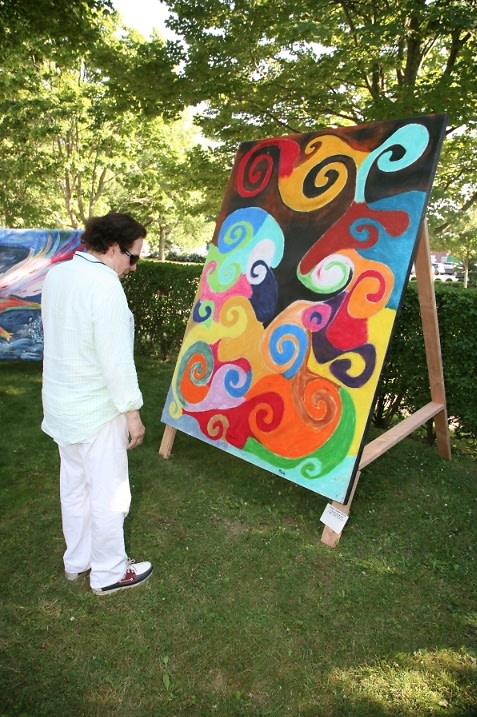 "To think that I had the ability to do this art in me for all my life and it was so suppressed and now free, is a divine miracle for me. People ask me what type of work I do, I am just a raw natural artist that has never had any training and my work differs depending on the day I’ m painting.” 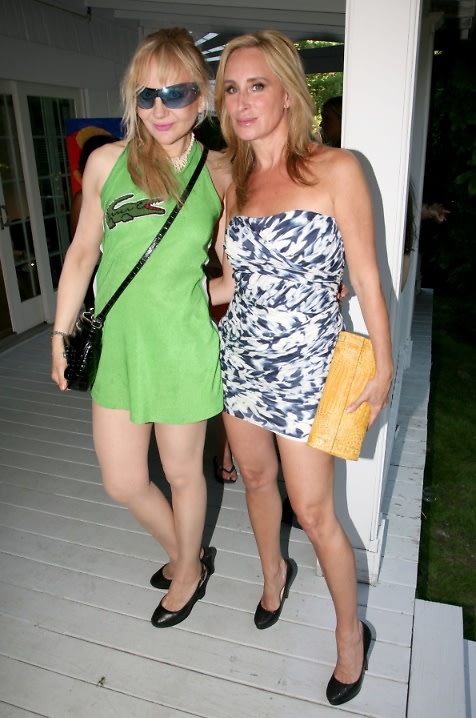 After his showing this weekend, one thing is certain Joel Bermano is the real deal, even down to putting your money where his mouth is, as stated on his website,

A few months ago I had an Epiphany, and I couldn't just work for myself anymore. I believe I was put on this earth to do some good for all people all over the world who are so little. The Bermano Fund was created in order to donate 50 percent of all gross sales from my artwork and surrounding projects to worthwhile causes.