Go HERE for more photos by Jenna Mackin and tag yourself and your friends!

This past Saturday, the 15th Anniversary of Bridgehampton Polo was celebrated as the first ball of the season was tossed, by Betsy Johnson herself, on the Circa Championship Field, which started the first competition of The Monty Waterbury Cup. The high goal tournament hosted 500-invited guest under Blue Star Jets VIP tent. Guests such as Kelly Klein, Doug Lloyd, Veronica Webb, Chris Del Gatto, Caroline Ingram, Cindy Barshop, Samantha Yanks, Vanessa and Todd Rome, Russell Simmons, designer Betsey Johnson and her daughter Lulu, were all present as Peter Brant’s White Birch team took on Simon Garber’s Yellow Cab team.

The tent featured savory hors-d’oeuvres to nibble on while they mingled and sipped on this year’s BH Polo, refreshing, signature beverage, The Mint Pony. During half time DJ Airloom provided live entertainment while guest browsed through the pop-up boutiques (such as the really cool Alex and Ani bracelet bar) and lounged at Donna Karan’s Urban Zen Lounge which benefit’s “Hope Help and Rebuild Haiti."

White Birch came on the field ready to win, and indeed they did, as they dominated Yellow Cab right off the first chucker; which ended 5-0. Freddie Mannix and Mariano Aguerre continued to add points on the score board for Brant’s team until finally right before the first half-ended and the hunky face of Ralph Lauren, Nacho Figueras took it into his own hands to score the first point for Yellow Cab. Going into the second half of the game 11 points behind White Birch, Garber’s team managed to make a big comeback… but Brant’s team did not hold back and continued to score as well; ending the game 16-10 for White Birch. 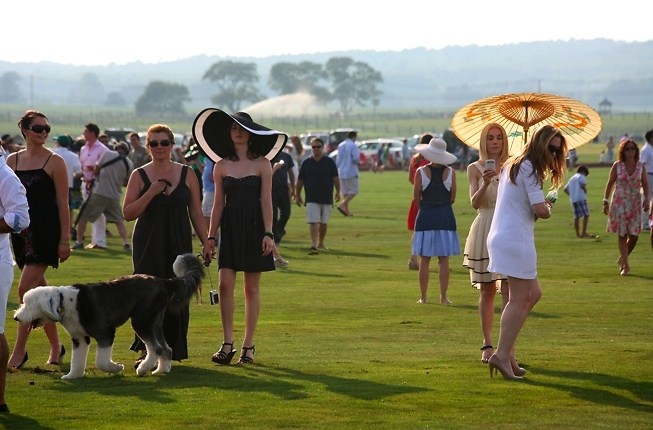 Bridgehampton Polo Club, which is located at Two Trees Farm will continue to host this year’s six week long polo series every Saturday at 4pm. 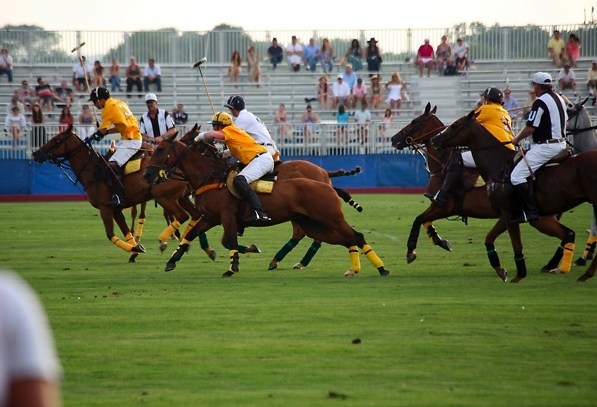