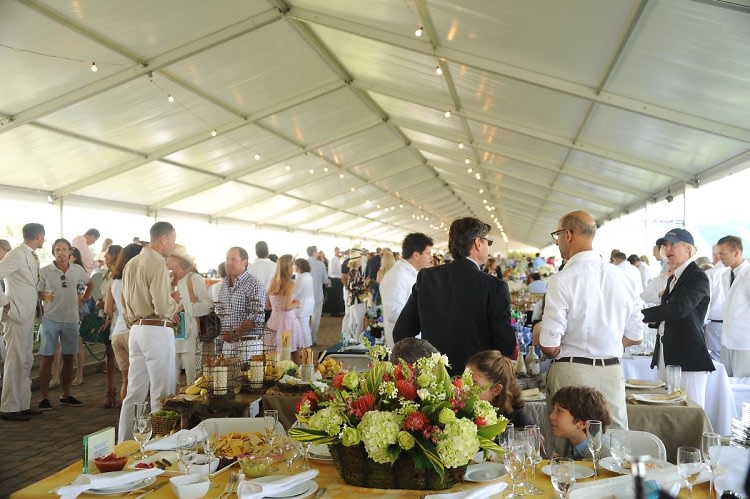 Wrapping up summer 2011 is of course the prestigious Hampton Classic. Irene tried to ruin it for us this year, but the equestrian community is fearless, and kept their cool for a few days until both the tents for the horses and vendors, and the power were back up and running.

Though the event was condensed from eight days to five days, the excitement, activities, shopping and bubbly cocktails under the big white tent were not!  Riders from all over the world stood by eager to compete under the bright sunrays, accumulating up to 117 entries in the first event in the Grand Prix Ring on opening day, Wednesday August 31. 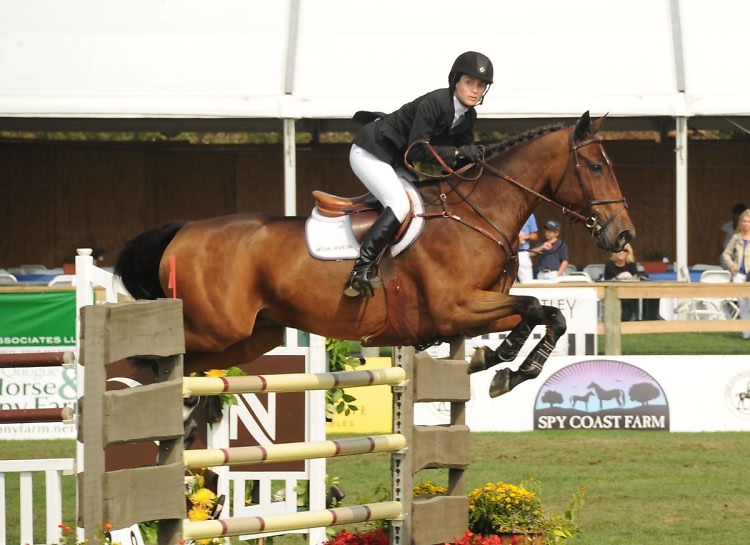 The crowd only continued to grow as the week went on leading up to Grand Prix Sunday, also known as Super Sunday. Both Boutique Garden and the VIP tent drew the presence of many such as New York City Mayor Michael Bloomberg, James Lipton, Rick and Kathy Hilton and Nacho Figueras.

Hampton Classic attendees had the opportunity to shop for luxurious goods from Italian Custom Made Equestrian Apparel from Alessandro Albanese to vintage treasures at Joey Wolffer's The Styleliner, and even convertible sport cars…but where were the Birkins this year? Hermes, one of The Classic’s most generous sponsor (50k!!!), was not able to host their annual pop-up boutique on the grounds due to travel inconveniences with the hurricane. But even though Hermes was not able to attend this year, they kept true in spirit and stayed financially committed as a generous sponsor.

Spectators, although shopped-out by 2p.m., they were not about to miss out on watching American Olympic Rider McC

lain Ward win for the third year in a row the $250,000 World Cup Qualifier Grand Prix. Guest gathered for some up close action as they savored beautifully prepared dishes catered by Robbins Wolfe…except for

those who decided to cater their own lunch and managed to sneak in their own catering from Citarella... ugh Mrs. Sam Edelman… 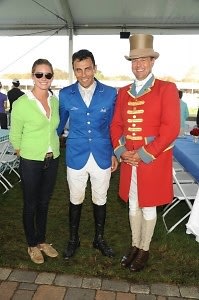 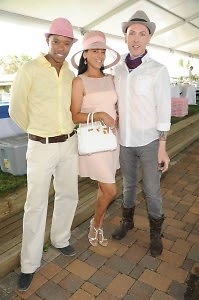 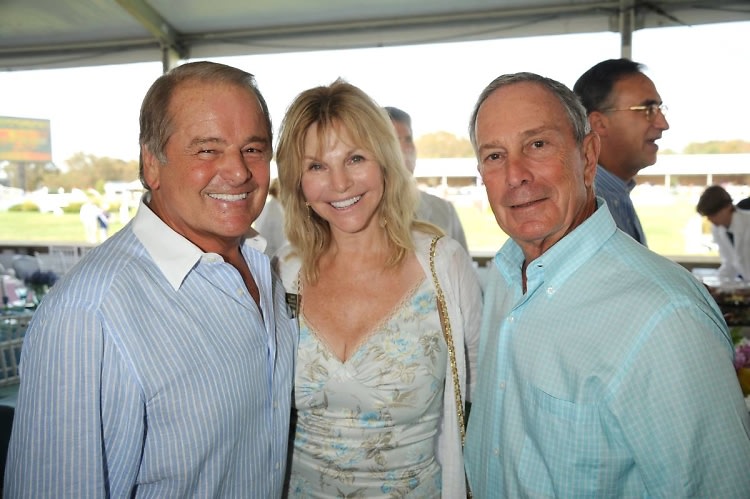 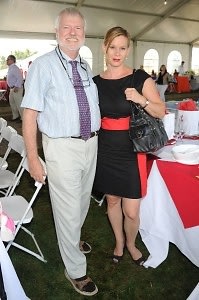 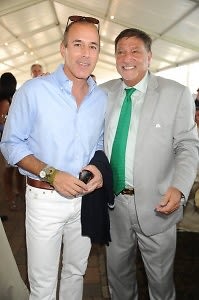 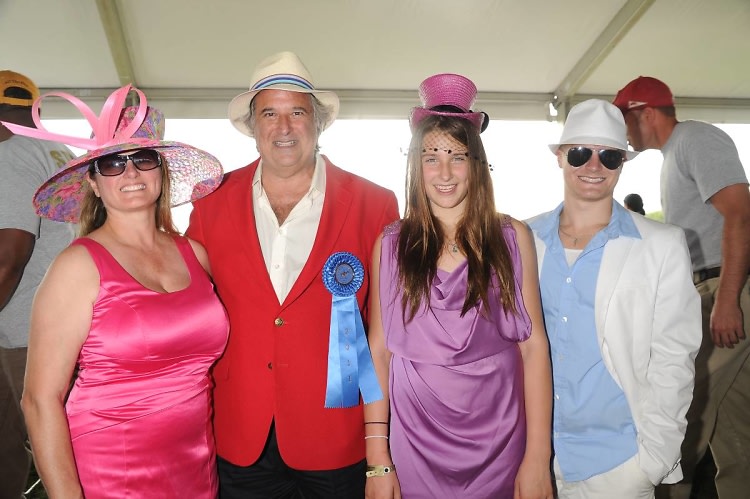 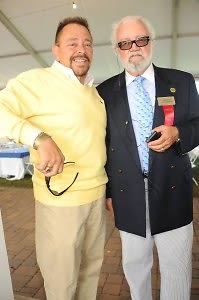 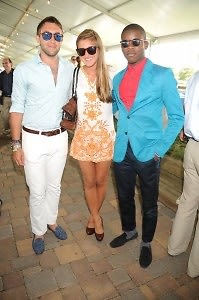 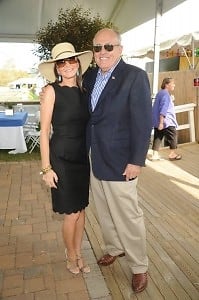 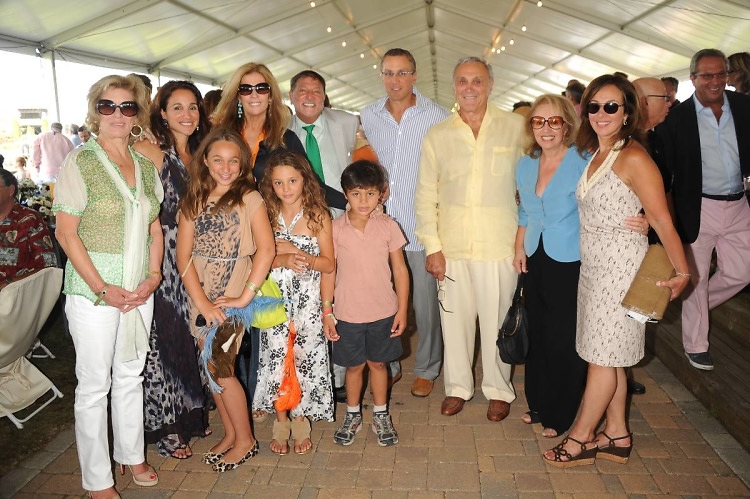 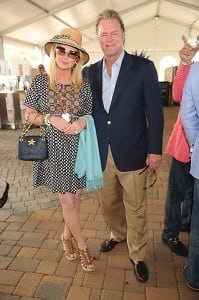 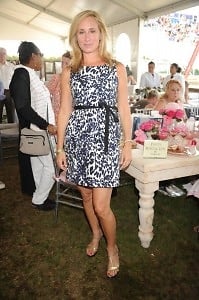 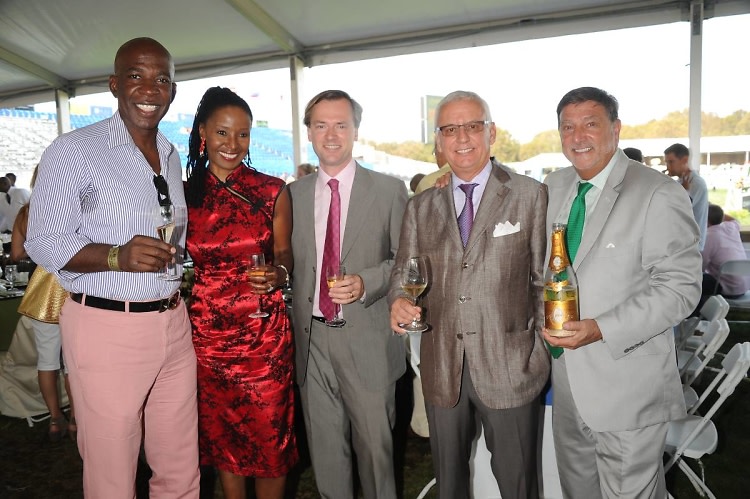 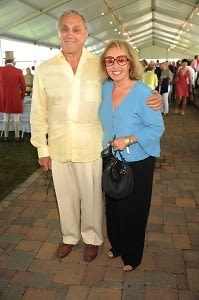 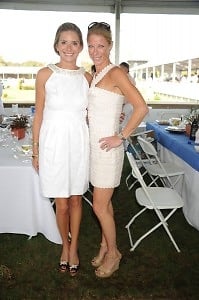 [All Photos via Rob Rich]