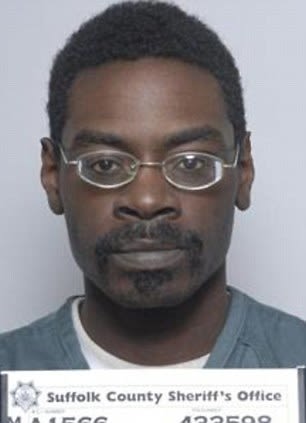 P.Diddy had an unwelcome house guest earlier this month, and it wasn't the first time. 30-year-old Quamine Taylor has been going to Diddy's East Hampton mansion since 2001, he told The New York Post from his cell at Suffolk Country Jail, and this is his second time being arrested for breaking into the singer's home.

To get into the house, Taylor managed to get past the security gate unnoticed and just walked in through an unlocked basement door. Though Diddy wasn't in the Hamptons at the time of the break-in, Taylor had no problem making himself at home, and after accidentally setting off an alarm that called an alarm-company representative to the home, it was found that he had been enjoying himself in the large house and had even been sleeping in one of the guest bedrooms.

But Taylor was quick to assure the alarm-company man that there was no trouble going on at the Diddy mansion, and he was even able to convince him that he was authorized by Diddy himself to be staying at the house.

Taylor enjoyed a few more hours of relaxation before a caretaker, who was working at the house, found him at 4am and called the police. When the police arrived Taylor continued his lie about being part of Diddy's entourage, but the cops weren't as easily fooled.

Taylor, who suffers from mental illness, was quick to clear up any confusion about his motives for breaking into Diddy's home. He told the Post,

“I really didn’t go to Diddy’s house because I’m a big fan of his. I just wanted to get out of the city for a while. I was actually hoping to stay like 15 to 17 days."

It seems that all Taylor really wanted was a vacation, but despite spending a night at Diddy's 5-star house, he wasn't impressed with the accommodations.

“I got a good night’s sleep, but it’s not anything too special, it’s just like a three bedroom.” 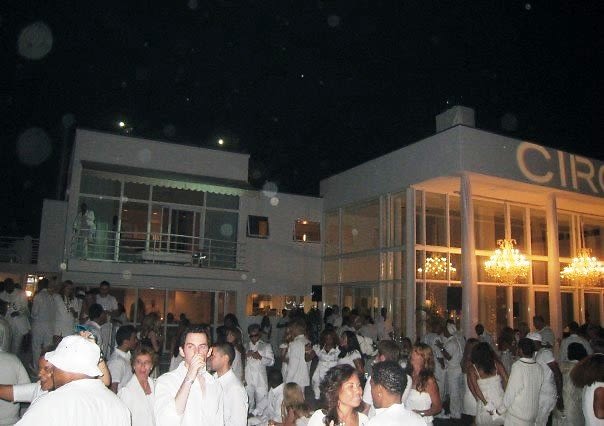