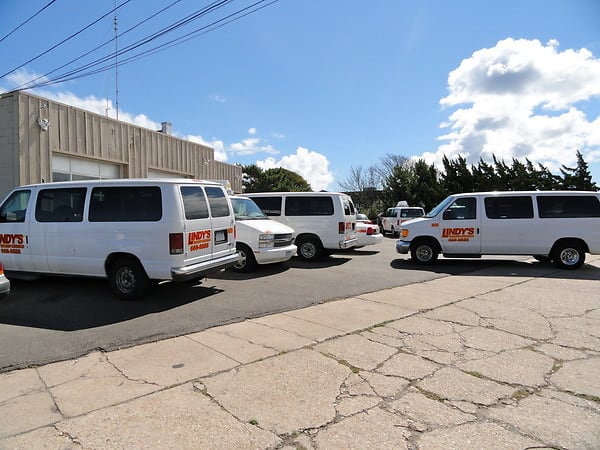 In an effort to make the roads safer, East Hampton officials have launched an initiative targeting vehicles for hire. There have already been four traffic-related fatalities in 2012, one of which involved a taxi striking and killing a 17 year old pedestrian last month. Although the initiative isn't a direct result of that incident, Police Chief Ed Ecker believes the new program will help traffic flow smoothly.

The police will work with code enforcement to ensure that taxis, limousines, and party buses are obeying the parameters of state and town law. Because shouldn't taking a cab after a night of drinking be safer than getting in the car of a drunk driver?

Ecker says that the police are simply "looking for compliance," and trying to ensure that cabs "are operating with proper licenses and proper paperwork." The police, along with the East Hampton Town Chiefs' Association also made a public plea to ask pedestrians and drivers to use caution on busy summer roads. Walking on roads without sidewalks is discouraged, and bicyclists should abide by traffic control devices.