The Hamptons For Haiti brunch at The Ross School last Sunday was the first fundraiser hosted by Maria Bello to help benefit Cité Soleil in Haiti, the poorest region in the Western hemisphere. The event included brunch and cocktail reception, musical performance by The Diva of Haiti Barbara Guillaume. Co-hosts included Mariska Hargitay, Donna Karan, Patricia Arquette, WeAdvance.org, GlobalDirt.org and Plum Hamptons Magazine. Not only was the guest list star studded, including guests like Hilary Rhoda, but so were the giveaways.

"Along with VIP gift bags filled with everything from Christopher Fischer Cashmere to Dior cosmetics, there was also an auction which included items such as a three-night trip to Haiti with Maria Bello as well as a visit to the "Prime Suspect" set and a visit to "NBC's Law & Order: Special Victims Unit" set with actress Mariska Hargitay." [via]

All proceeds from the event will go toward establishing the first ever ambulance service in Cité Soleil. 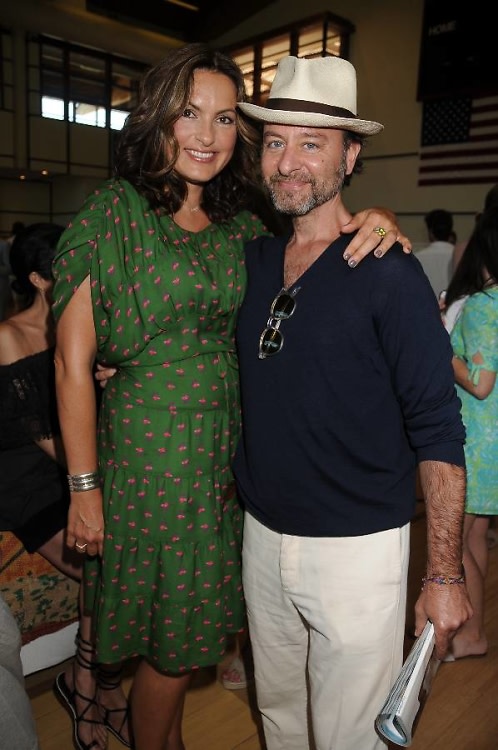 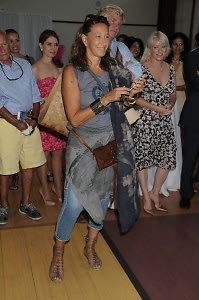 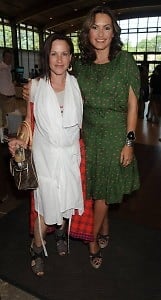 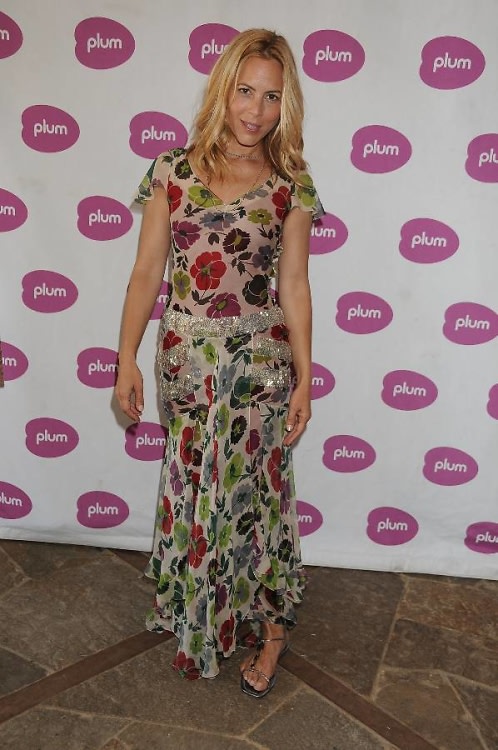