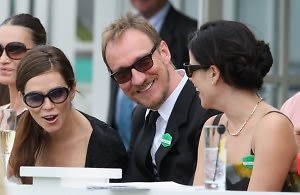 [Actress Anna Friel and actor David Thewlis with Neve Campbell in the royal box at the Cartier International Polo Day 2009 at Guards Polo Club. Photos via Getty] We are only two weeks in to Polo madness with many more weekends chock full of celebs, socialites, polo players, tailgaiting, and VIP craziness to come. Turns out we aren't the only ones. Across the pond nearly 30,000 showed up for Cartier International Polo Day in Egham, England including Prince Charles, Prince of Wales, Geri Halliwell, with boyfriend Henry Beckwith, Neve Campbell, and Poppy Delevigne as they celebrated 25 years of support of polo in the UK.

More photos below...While we may not entertain Royalty during Bridgehampton Polo, we have Nacho and we have Gohan which is certainly more than can be said about Cartier's Sunday polo match. 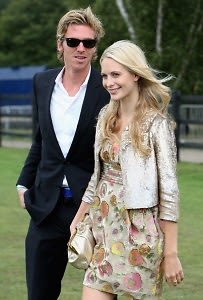 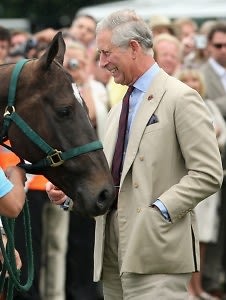 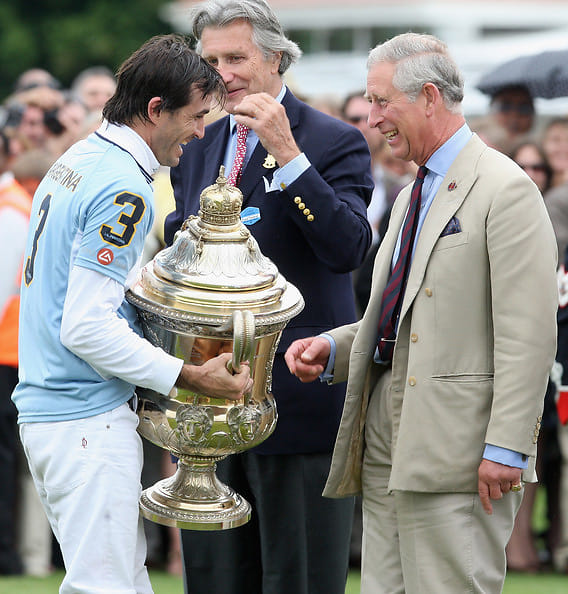 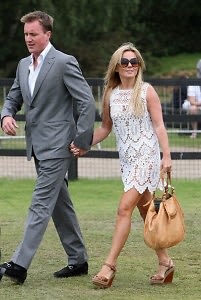 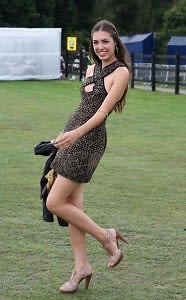 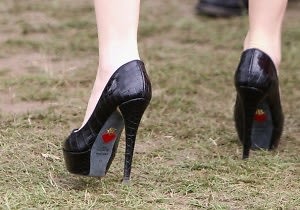 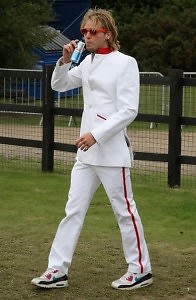 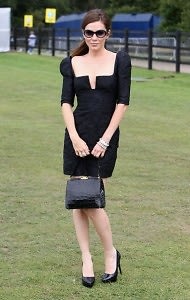