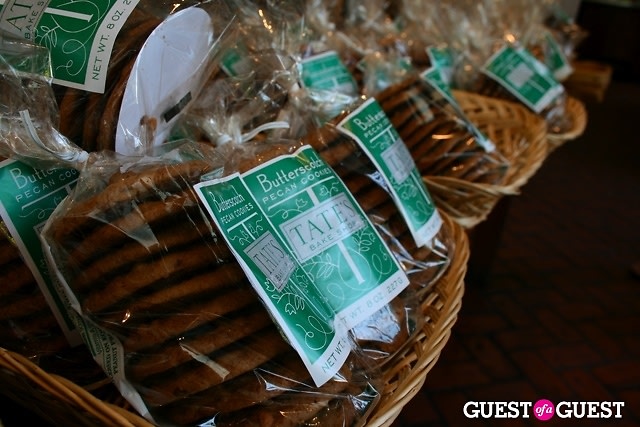 The business competition is really getting heated out here in the Hamptons! Kathleen King, owner of Tate's Bake Shop in Southampton, has been given some competition by her former employee, Ken Patrick, who has now started Hamptons HomeMade Cookies.

The new cookie on the block has very similar packaging, tastes, calories and prices as Tate's which is probably thanks to his experience from working for them for almost a decade. Most farm stand retailers have kept Tate's on the shelf, but a few have ditched Tate's all together and switched to the HomeMade label or simply decided to sell both. But why would retailers just drop Tate's cookies after selling them for 30 years? According to 27East, Patrick Carroll, who was behind the cash register at Hank’s Farm Stand on County Road 39, "swapped out his Tate’s in favor of Hampton’s because he was familiar with working with Mr. Patrick. 'He’s been selling us cookies for years,' he explained." Well, I have yet to get my hands on any Hamptons HomeMade cookies, but I have a hard time believing I could love them more than my beloved Tate's chocolate chips. 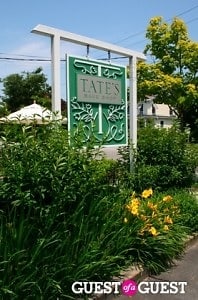