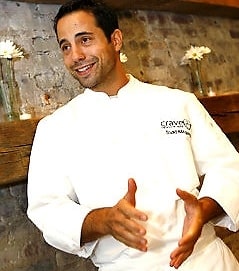 The new eastern outpost lies in a nice little block on South Edison Street in Montauk, just two blocks from both the beach and the village.  Keeping in touch with Montauk's fishing roots, the menu will include classics like Long Island Clams, Montauk and Blue Point Oysters, Taylor Bay Scallops, and Olive Oil Poached Shrimp Cocktail.

Mitgang's attitude is simply "Kick back. And keep eating," something the laid-back Montauk community can certainly embrace.  The menu incorporates summer classics, but with a twist; Lobster Rolls are made with fermented black garlic mayonnaise, and the Backyard Burger is served with aged gouda and heirloom tomatoes.  Drinks, too, take a step from the norm - the Dirty Sandbox is a combo of Weihenstephan Hefeweiss beer and fresh lemon soda, and Greenacres mixes Hendricks Gin, cucumber, watermelon, and lemon. 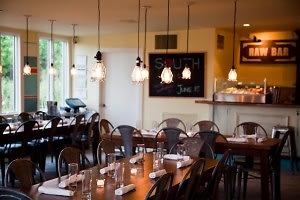 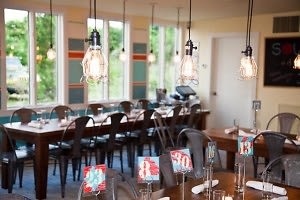 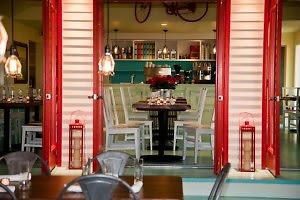