Dozens of American icons stayed at Andy Warhol's Montauk outpost between his 1972 purchase of the property and his death fifteen years later. These superstars were unusual visitors to the isolated cliffs of Montauk: so what was life like out there?- J.Crew CEO Mickey Drexler is the current owner of Eothen, a five-home compound in Montauk. But before Drexler, Warhol co-owned the estate with filmmaker Paul Morrissey.  Famous faces like Jackie O, Lee Radziwill, the Rolling Stones, Bianca Jagger, Jerry Hall, Liza Minelli, Liz Taylor, John Lennon, John Phillips, Halston were among their house guests. 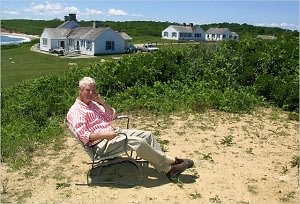 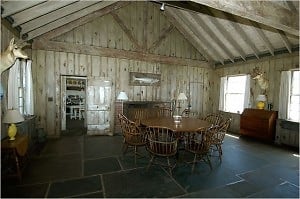 [Morrissey at Eothen, which means "at first light" in greek; an interior of one of the estate's cabins, via]

Morrissey is largely accredited with convincing Warhol to appoint the now-iconic ‘60’s/’70’s rock band Velvet Underground as the house band for his New York City Factory, gaining them their first major publicity. The Velvet Underground’s position recording the music for Warhol’s travelling multimedia exhibit, the Exploding Plastic Inevitable, was another major boost in their career. Warhol and Morrissey purchased the twenty acre, ocean-front property, also known as the Church estate, in early 1972. They paid $225,000.

According to Warhol’s friend and realtor, Tina Fredericks, it was the eccentric architecture of the nearby Memory and Ronjo Motels that attracted the icon away from the posh mansions of East and Southampton and out to the cliffs of Montauk. Warhol’s 1972 “Sunset” prints (now featured on Bond No.9 fragrance bottles) were allegedly created after the view from Eothen.

In the summer of 1972, Warhol rented the main house at Eothen to Princess Caroline Lee Radziwill, Jackie Onassis’ sister and then-wife to the Prince of Poland. Caroline, who went by Lee, was a socialite, much revered for her sense of style. She was also a friend of Truman Capote: in the months before her stay at Eothen, she accompanied the author on the Rolling Stones tour (he was assigned by Rolling Stone Magazine to cover the tour). Radziwill was also a friend of Warhol’s Montauk neighbor, famous (and famously good-looking) photographer Peter Beard. The 39 year-old princess had met the 34 year-old charmer on the Stones’ tour: Beard was Rolling Stone Magazine’s official photographer throughout the tour. That summer, Jackie O often visited her little sister at Warhol’s home with her young children, Caroline and John Junior, in tow. 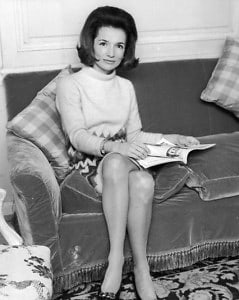 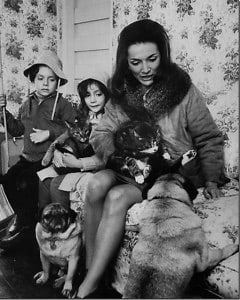 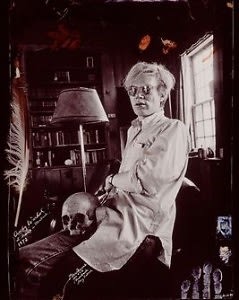 [Princess Caroline Lee Radziwill via; Warhol photographed by Peter Beard at Eothen, via]

While covering the Stones’ tour, Beard befriended Mick Jagger. The tour concluded on July 26th - Jagger’s birthday - at Madison Square Garden. Warhol, Radziwill, Lee and Capote all attended the party that evening at the rooftop suite of the St. Regis Hotel. The following day, Beard invited Mick and Bianca Jagger to his home in Montauk, where the couple recuperated for several days. Jagger fell in love with Montauk and three years later, in April of 1975, the Stones rented Eothen while they prepared for their next tour, Black and Blue. During their stay, the Stones’ iconic music could allegedly be heard throughout Montauk. But Warhol and Jagger had been friends since long before the rock-star’s fateful first stay in Montauk; the pair met in 1963. When the band formed their own record company in 1972, they asked Warhol to design a logo; he produced with the world-famous mouth and tongue symbol. That same year, Warhol shot the cover for the Stones’ Sticky Fingers album: a black and white, waist-down photograph of Jagger in skin-tight denim. 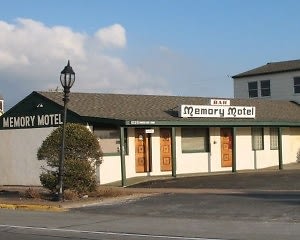 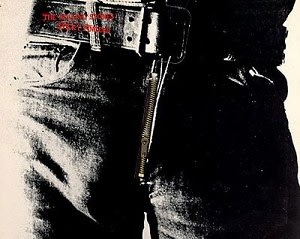 During their stay at Eothen, one of the Jaggers’ favorite bars was the still-standing Shagwong on Main Street. According to owner Jimmy Hewitt, the couple came in two or three times a week that summer. Mick liked to park himself at the end of the bar with a bottle of Grand Marnier, while Bianca would saunter into the kitchen to choose dinner and chat-up the employees.

“She'd roll up the sleeves of her Yves Saint Laurent dresses and open clams. Many nights after closing, Mick would invite Jimmy back to the hose to hear the Stones rehearse. The only problem was they wouldn't even start 2 or 3 in the morning.”

Jagger and Keith Richards wrote the song “Memory Motel” after the Montauk motel of the same name, located not far from Eothen. Ironically, the bar and motel’s elderly owners apparently did not welcome the rockstars at their establishment. It has been suggested that the song’s protagonist, “Hannah Honey”, refers to one-time Mick Jagger love interest Carly Simon, or to the band’s traveling photographer, Annie Liebowitz. According to author Bob Colacello, Bianca wasn’t the only girl on Mick’s mind in the summer of 1975. Barbara Allen was the gorgeous and charismatic wife of one of Warhol’s friends, and a former-fling of Peter Beard’s. Apparently, in the middle of one summer night as Colacello lay in bed at Beard's house, Mick Jagger came falling in through his open bedroom window. He had mistaken Colacello’s room for Allen’s. 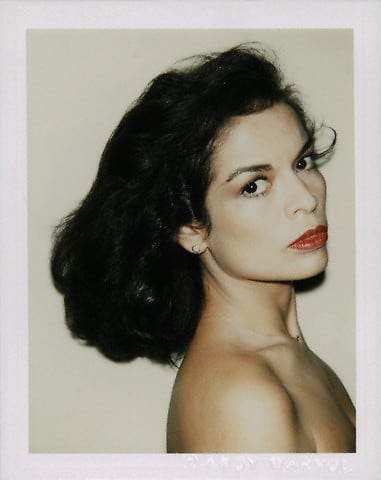 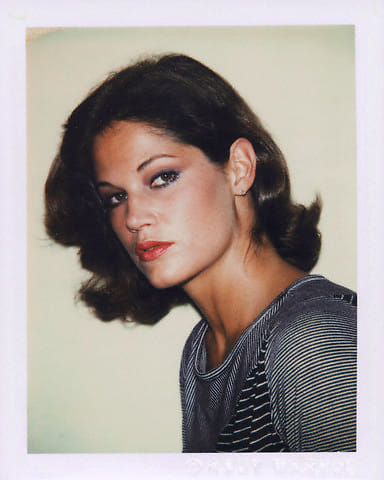 [Bianca Jagger and Barbara Allen, as photographed by Warhol, via]

Warhol visited the Jaggers at Eothen many times that summer, and reveled in playing with their young daughter, Jade.

“I love Mick and Bianca,” Warhol has said of that summer, “but Jade's more my speed. I taught her how to color and she showed me how to play Monopoly. She was four and I was forty-four. Mick got jealous. He said I was a bad influence because I gave her champagne."

After Warhol’s death in 1987, Morrissey donated 15 acres of their estate to a non-profit conservancy. In the early 2000's, Morrissey put what remained of Eothen on the market for $50 million. According to realtors, the property was a difficult sell. As Prudential's Paul Brennan put it in a 2006 Times article, 'for $40 million, buyers want “satin sheets and ice makers and Sub-Zero refrigerators and flat-screen TV’s, built-in pools...” None of which Eothen had: Warhol had wanted it to be more rustic and stark. The house stayed on the market for several years before Mickey Drexler purchased it for $27 million in 2007. 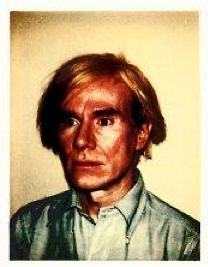 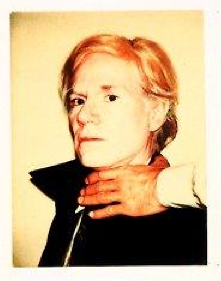 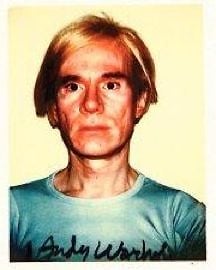 [Warhol's Self Portraits, via his book]

It was Montauk's eclectic feel that attracted Warhol there in the first place: he reveled in its seclusion and decided rejection of the values upheld by the other Hamptons. Warhol's all-star guest list seems disappointingly hypocritical, then: particularly in light of his claims that he went to Montauk to escape the bustle and the parties of New York City. He did not escape the scene, he merely brought the parties to Montauk. In fact, Warhol is rumored not to have liked the Hamptons as much as Morrissey did, and allegedly often chose to stay in the city rather than travel out there. Maybe that's why.

The CEO of J.Crew - a man who has built an empire around the idea of relaxed, casual, American glamor - may be a more appreciative resident of the stunning cliff-top estate.