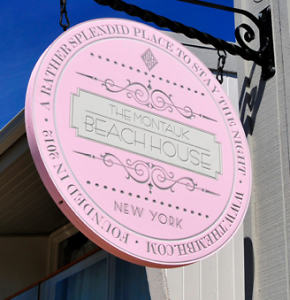 Whether the locals are happy about it or not, a chic new addition to Montauk's hotel scene is ready to take over the town. Quite different from the rather hip and quite frankly loud hotels in the area, this luxury resort that has replaced the outdated Ronjo Motel is calm, cool and collected.

The soft opening today is acting as the public's introduction to the new hotel space, which is set to open for good on July 14th. At 4 PM join owners Chris Jones and Larry Siedlick as they invite East Hampton Supervisor Bill Wilkinson to cut the ribbon which will officially start the summer for their latest project. 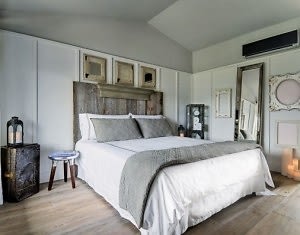 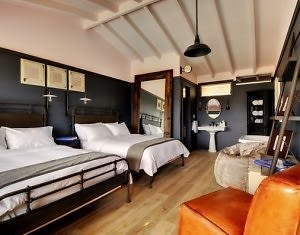 In addition to welcoming the public into their new hotel, The Montauk Beach House has recently launched their website, with more details about what to expect when you descend upon the 33 room resort. Now you can check out pictures of the rooms you will be shelling out between $300 and $650 to spend a night in, as well as check out the views from the half-acre private membership beach and pool club, No. 50. 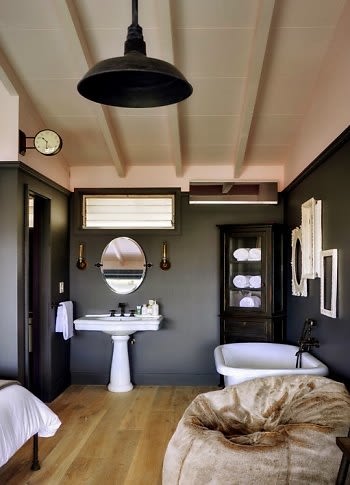 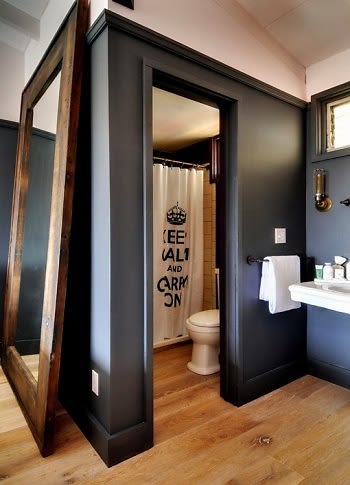 And just what will this private club include? Quite a few perks, including 120 canopy beds, complimentary yoga, movie screenings, entry to art, photography and music events, and a limit of 5 guests per day, but with a maximum of two complimentary visits per guest. Not a bad way to spend the summer, in what might be the most exclusive spot Montauk has seen to date.