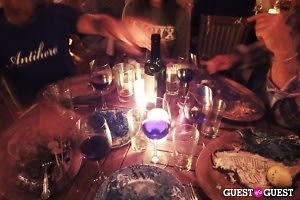 According to Curbed Hampton's Nick Leighton today, Jeff Schwarz, the "Wall Streeter turned chef and yogi," was booted from the Crow's Nest kitchen in Montauk after a rumor that he was unable to make the kitchen profitable. This is completely untrue, says owner Sean MacPherson. "It is my position that both Schwarz (and Valensi) did a hell of a job this year."

The Valensi he's referring to, of course, is Celine Valensi, who ran the show this summer and, along with Schwarz, made The Crow's Nest THE secret hot spot to be this season! 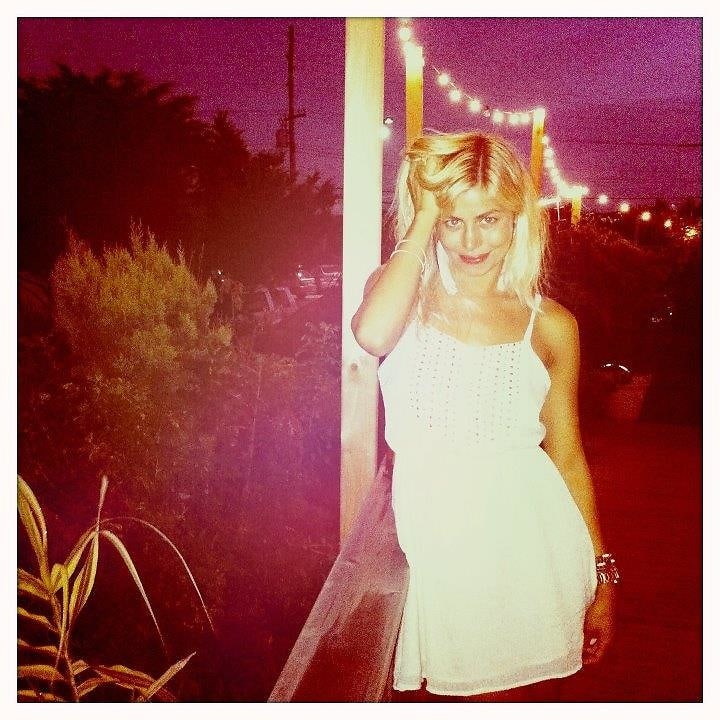 Frequent guests at The Crow's Nest this summer included Richard Gere, Calvin Klein, Ralph Lauren, Bethanny Frankel, Mario Batali, Mickey Drexler, Ken Friedman, Paul Simon, and many more. While the hipsters from the city flocked to new places like Rushmeyer's for late night dancing, the scene at the Crow's Nest on most nights was a sophisticated crowd surrounded by good food, family, and a warm environment to settle into for the evening.

Sean MacPherson celebrated his own birthday at The Crow's Nest this past Sunday with an icecream cake from John's Drive In: 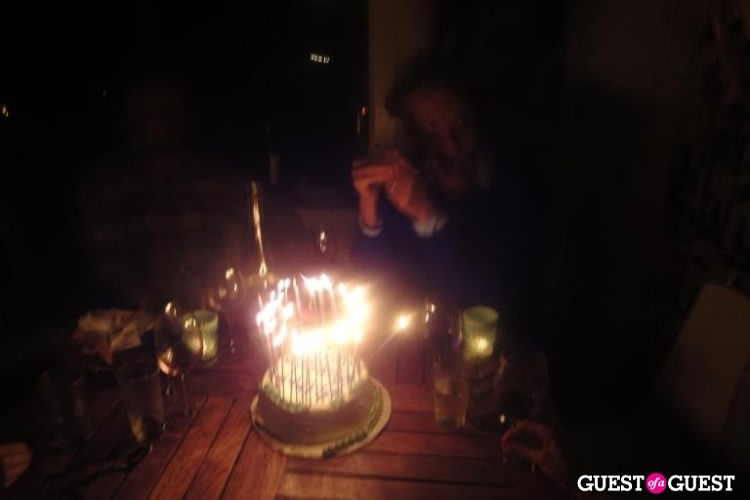 The entire Crow's Nest Team remains open this September and is excited to re-open to another successful summer next year.