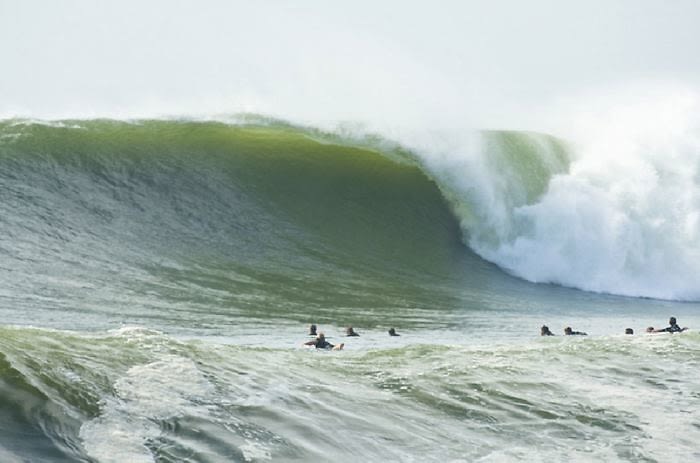 If you asked anyone in Montauk what their plans were for the weekend, they would've said "Going surfing. Duh." While the conditions were only safe for the pros and surf veterans, anyone with a board in the Hamptons was beyond psyched for the "epic surf" that was expected on the East End over the weekend thanks to Hurricane Bill. So now that Bill has come and gone, did he live up to the hype?