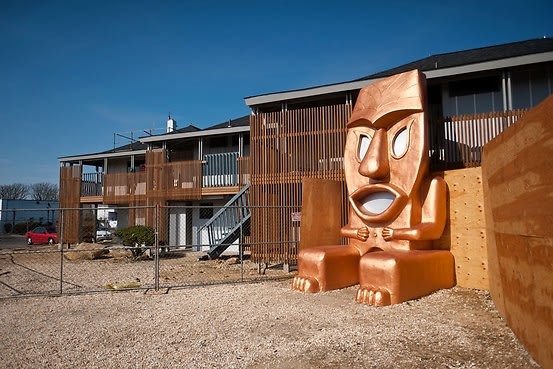 Though Montauk is a part of East Hampton, it's always been slightly secluded from the glitz of other East End communities. Things have been changing the past few years though, and the small, sleepy town has been adding more restaurants, bars, and clubs (in a nutshell, more 'city folk'). We've said before that Montauk is the new Southampton, but according to the Wall Street Journal, now that's official.

Montauk is getting its biggest makeover yet this summer, as over 12 small-town businesses have changed owners since last season.[Ronjo Motel being renovated, photo via]

Recent additions to the Mountauk social scene over recent years include Surf Lodge, Ruschmeyer's and Sole East, all of which are more popular than the businesses that came  before them. Though summer visitors flock to Montauk's hotspots, locals aren't quite as pleased with the new additions, especially about new restaurants and bars located in the town's residential neighborhood. 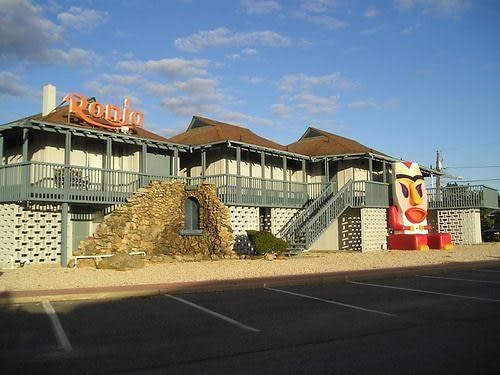 Because of the complaints from local residents, the East Hampton Town Board will meet next week to consider placing restrictions on restaurants and bars, "including limits on the number of people who can gather outside," according to the Wall Street Journal.

The biggest change is perhaps the space that was formerly the Ronjo motel, which will reopen this summer as a high-end boutique hotel called The Montauk Beach House.

One of the owners of The Montauk Beach House, Chris Jones, who is also one of the partners at Sole East, spoke about the new properties, telling the WSJ,

"We see it as restoring them to their former glory...and I think Montauk in general is receptive to that."

While Montauk's business boom is a good sign for the small town's economy, residents are still having trouble getting behind the new additions.

"It is a tightknit community, and everybody did take care of everybody," said Lisa Grenci, a broker who has led a Montauk citizens group for 15 years. "And that's what's changing. Everybody used to know everybody, and now they don't know who some of these people are." 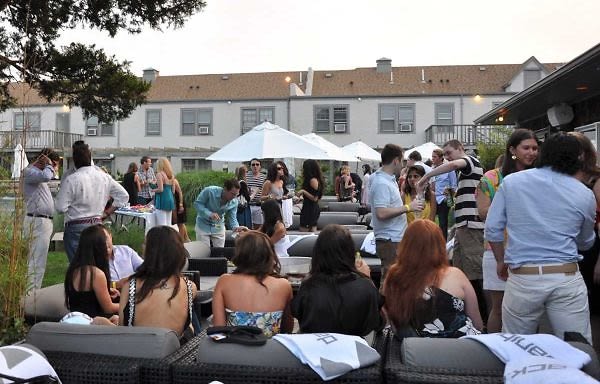 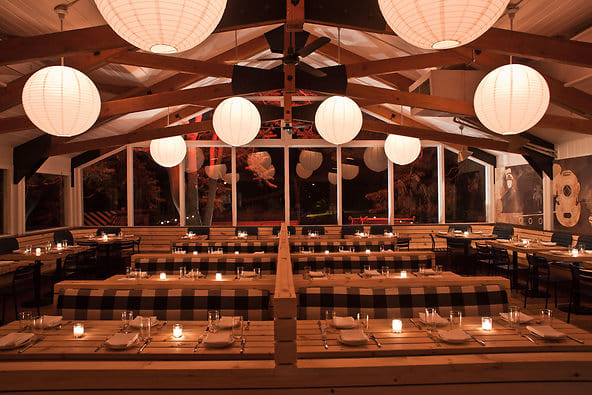 [Restaurant at Ruschmeyer's, photo via]