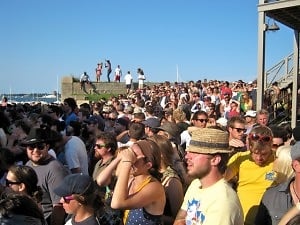 Forget Christmas. Here in Newport, Folk Fest weekend is the most wonderful time of the year. For two full days we stomped around on a dusty field or swayed to the music from one of many sailboats and whalers, continuing a half-century tradition of artistry and revelry...and debauchery! 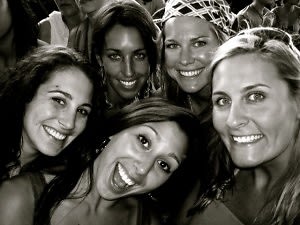 First let's take a look at the line-up. On Friday night Renaissance man Steve Martin wailed on his banjo with the Steep Canyon Rangers. Saturday brought sunshine (but thankfully no heat wave) and a perfect breeze for dropping anchor in the harbor. We listened from the bow as Yim Yames of My Morning Jacket, Blitzen Trapper, Andrew Bird, John Prine, Horse Feathers (doesn't that sound like a sneeze?), and A.A. Bondy all "rocked" three stages at Fort Adams - but we didn't listen so closely that we couldn't enjoy the cold water and colder beverages. Between learning to stand-up paddle-board (see photo below) and chivvying sailors, the music was almost an afterthought.

Back on dry land festival-goers bar-hopped up and down Thames Street but kept the vibe easy since Sunday promised more of the same... 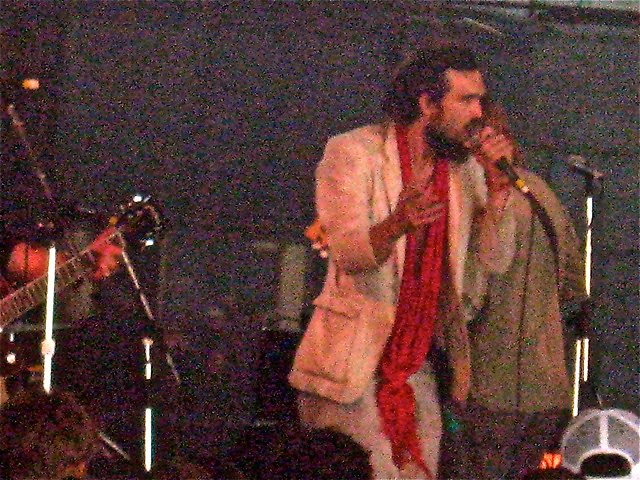 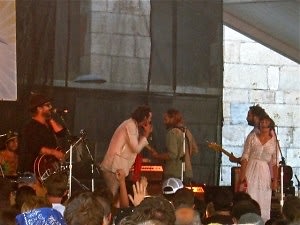 ...such as the electric Kool-Aid acid revival Edward Sharpe and the Magnetic Zeros, whose cult-like following of fans nearly rioted when a buzz-killing fire marshall forced half the crowd out of the front and middle rows and out of sight of the band (that was equally irritated by those bummer bureaucrats). Nothing worse than a fort surrounded by angry hippies!

The Zeros put on a truly magnetic show featuring a slew of peace-and-love-preaching anthems for the nouveau flower child. You can see their performance of "Home" here and "Come In Please" here. For more (hi-res) photos from the show, click here. 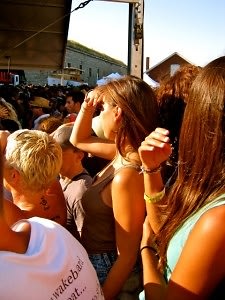 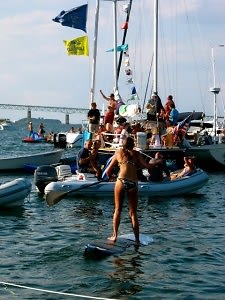 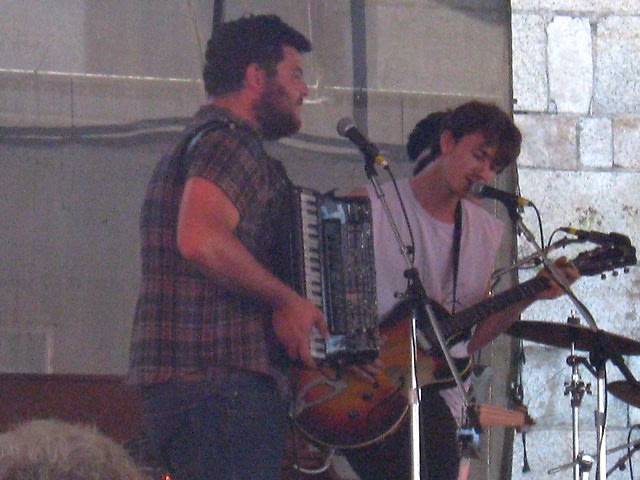 In addition to Edward Sharpe and the Magnetic Zeros, Sunday's line-up was a blue ribbon display of today's brightest talents: relative unknowns the Felice Brothers (above) rocked out on the accordion, fiddle, and washboard, while Sharon Jones and the Dap Kings, the Avett Brothers and the Swell Season all drew major crowds at the Fort Stage. 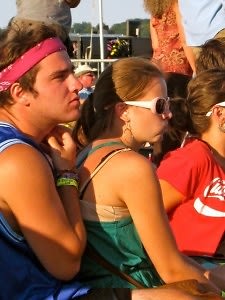 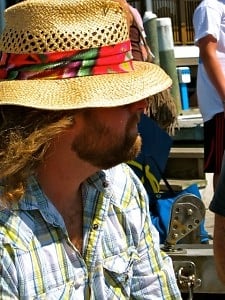 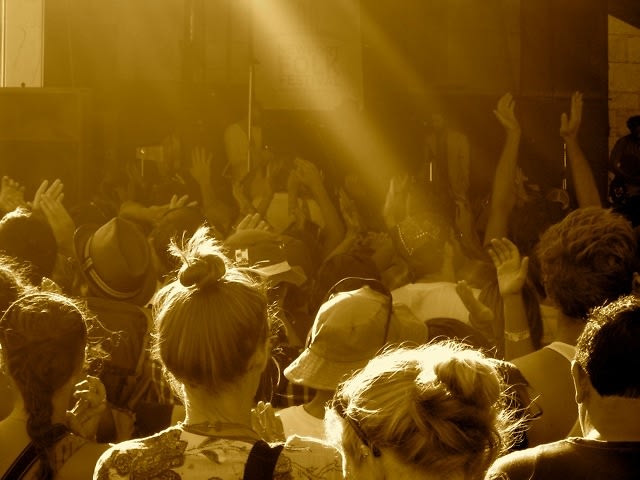 At sunset we sailed back to town, cleaned up (kind of), and hit the town for one last long hurrah before Monday brought us back to work, back to reality, back to the mainstream. But never fear, festival-goers! This coming weekend brings the annual Jazz Festival to Newport, another 48 hours of - you guessed it - artistry, revelry, and debauchery. And the band plays on...

[All photos via Rebecca White]